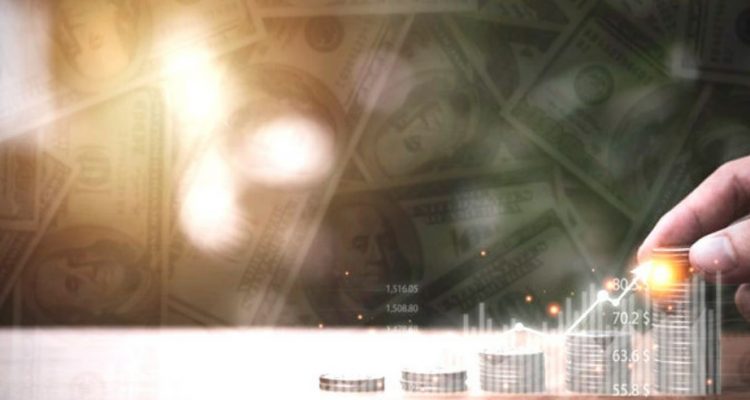 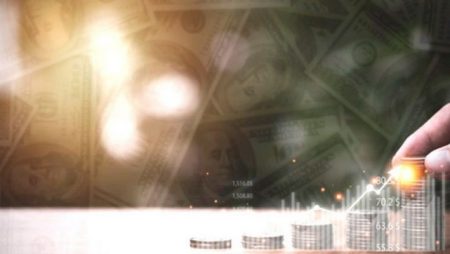 A wage increase is coming to casinos owned and operated by the Santa Ynez Band of Chumash Indians in California. After the state instituted a $15 an hour wage minimum starting on January 1, the casino operator announced an increase to hourly wages for entry-level positions to $17. The goal is to see more employees hired in crucial areas of the casino with the increase.

Tribal CEO, John Elliott, stated that the increase in hourly wage will help in hiring individuals for positions such as hotel operations, custodial needs, along with food and beverage outlets. The compensation amount was assessed and changed to attract quality individuals for the positions that need to be filled.

The tribe also announced that there may be an increase in pay for other employee positions within the organization. A review is currently being conducted. It is unclear as to which positions the tribe is considering.

More about:  Betsoft’s new online slot The Hive offering extra spins at Intertops Poker as slot of the month

To start the hiring process, the tribe is hosting two job fairs this week. The first will take place in Lompoc at the Dick DeWees Community Center on January 11. Two days later, the Santa Maria Inn will host the fair. The first one will run from 10 am until 4 pm while the second starts a little later at 11 am and runs to 4 pm.

The job fair announcement provides details on what attendees should expect when visiting Lompoc or the Santa Maria facility. Full-time employees will receive competitive pay as well as benefits. The benefits package offers vision and dental, along with medical insurance.

The California operator is also offering a 401(k) program where they will match funds along with tuition reimbursement for students. Residents of Santa Maria and Lompoc can take advantage of the shuttle service to the Chumash Casino Resort for work. The service is provided to and from the facility.

Individuals applying for a position within the casino are asked to have a scheduled appointment and arrive around five minutes early. An official ID is required and those interested in applying should dress appropriately.

Interviews can be scheduled via the Chumash Careers website. Those who have an appointment will be given priority ahead of any walk-ins that show up at the job fairs. It is unclear as to how many positions the operator has to fill, but with two job fairs on offer, it seems there are quite a few openings within the facility.