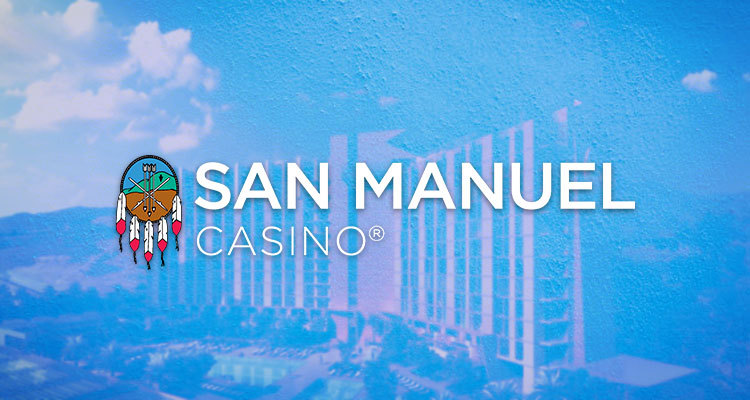 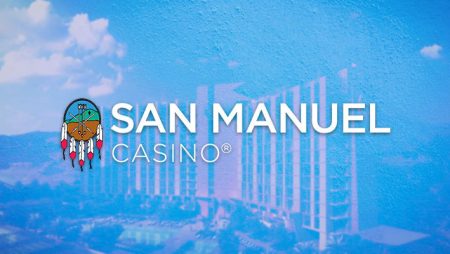 After breaking ground on a three-phase expansion project at its Southern California casino on July 25, 2018, the San Manuel Band of Mission Indians (SMBMI) is preparing to unveil phase one of the $550 million endeavor on Saturday, July 24, 2021.

The date is significant as it marks the 35th anniversary of the opening of what was in 1986, San Manuel Indian Bingo, the Tribe’s high-stakes bingo operation, before expanding in 1994 and the full-scale operation, what is now San Manuel Casino, premiering in January 2005.

“I remember sitting in the building when the tables were still being bolted into the floor, and the ceiling hadn’t been put in,” said Dianna Scina, Director of Experiential Marketing at San Manuel Band of Mission Indians and 35-year veteran employee.

“There were about 100 employees talking about how San Manuel was going to be the biggest bingo hall and that we had a great opportunity for something that was new to the community.”

Along with expanded gaming space, which reportedly includes more than 1,300 new slot machines and a fifth high-limit gaming room, the phase one reveal will also debut an around-the-clock restaurant and high-end dining at The Pines Modern Steakhouse, which has already opened, as well as a trio of new retail shops.

Phase two will see the Winter 2021 opening of an on-site, 17-floor, 429-room and suites hotel, according to the Tribes Nov. 2020 press release (pdf), hotel alongside additional food and beverage options, a full-service spa and a pool deck with private cabanas and a bar while the expansion is currently expected to be completed in Q1 2022 with the premiere of San Manuel’s event center.

As part of the expansion, the casino is reportedly looking to fill approximately 2,500 new positions by the year’s end. San Manuel has opened a recruitment center at the Ontario Mills Mall, located off the 10 and 15 freeways in San Bernardino County.

After the enormous success of its high stake bingo operation, San Manuel Indian Bingo, which premiered in Highland, California on July 24, 1986, the business expanded in 1994, adding a 100,000 square foot casino including a card room and slot machines. The casino now has some 4,500 employees and is a top-10 private employer in San Bernardino County. The expansion will reportedly add 2,000-plus new team members.

The phase one reveal follows the November 6, 2020, topping off the 17th floor of the San Manuel Casino resort expansion project, with the final steel beam secured just over 27 months after the project initially broke ground.

At last year’s topping ceremony, Ken Ramirez, Chair for the San Manuel Band of Mission Indians, was quoted as saying…

“This endeavour advances the continued development of our tribal government and economy, and as importantly, creates permanent jobs and opportunities for the region—which is our home.

“Today we take an important step toward these goals, and recognise the hard work of our team who is helping us get there. We look forward to sharing our Tribe’s vision of hospitality with our guests in this new expansion.”

On May 4th this year, Red Rock Resorts Inc. (RRR:NASDAQ and the San Manuel tribe announced an agreement for the purchase of the Palms Casino Resort for $650 million. The deal some five years after Station Casinos LLC acquired the Las Vegas Strip property for $312.5 million from the Maloof family in 2016.

Red Rock Resorts is a publicly-traded company that owns a portion of Station Casinos.

After investing $690 million in renovations, Station held a grand reopening in April 2019, however, a short 7 months later, the property’s mega-million day club and nightclub KAOS closed.

The Palms deal is expected to close later in 2021, subject to regulatory approvals and other closing conditions.