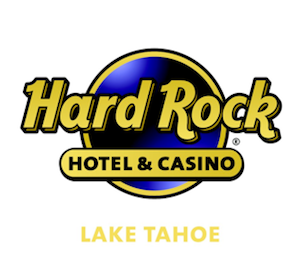 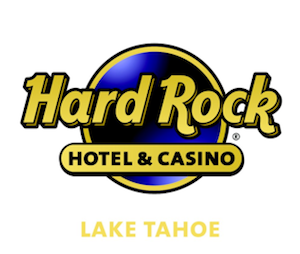 Gaming industry veteran Yale Rowe has been named president and general manager of Hard Rock Hotel and Casino Lake Tahoe and will oversee the growth of the Nevada integrated gaming destination.

With a reputation for consistently delivering results in establishing efficient and effective operations, Rowe brings 27 years of hospitality, gaming and operations experience to the resort where his leadership will be vital to the property’s continued and future success.

Throughout his career, Rowe has never shied away from taking on new challenges. From advising multiple technology start-ups, leading various successful transformations of underperforming industry assets, to founding his own consulting firm, Front Rowe Hospitality, Rowe has rightfully established himself as a pivotal leader in the gaming and hospitality industry.

He has been instrumental in negotiating and delivering gaming agreements on behalf of Hard Rock Lake Tahoe operator Paragon Gaming and the company is thrilled to have him leading the premier lakeside property.

“Yale is a true visionary and the results throughout his decades in this industry speak for themselves,” said Paragon Gaming founder Diana Bennett. “We couldn’t be more pleased to see Yale ascend to this role and we are confident that he will take Hard Rock Lake Tahoe to even greater success.”

“Throughout my career I’ve always focused on the positive potential in any property,” Rowe said. “It’s a thrill to be reunited with the Hard Rock brand and I am eager to see this property’s potential fully realised.

“Hard Rock is a jewel in the Lake Tahoe region and with the support of our incredibly talented team members, it will continue to be a leader and a beacon for this booming tourist destination.”

More about:  Century Casinos reopens in Canada and US 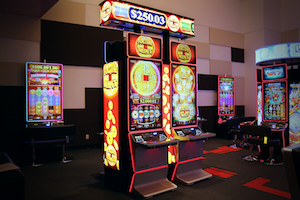 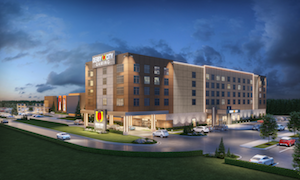 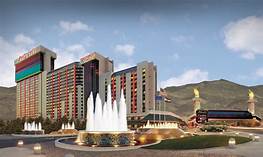