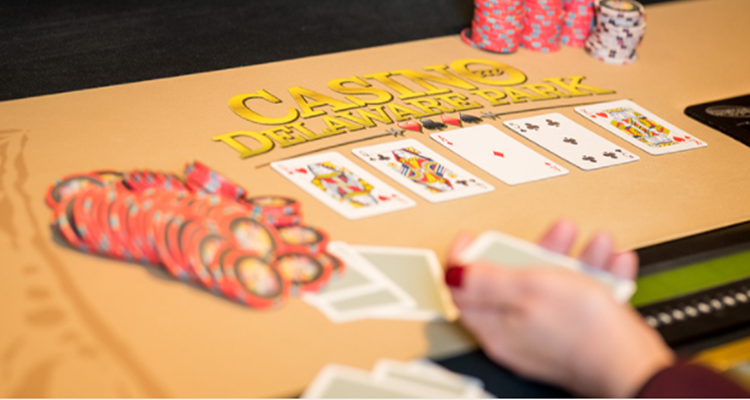 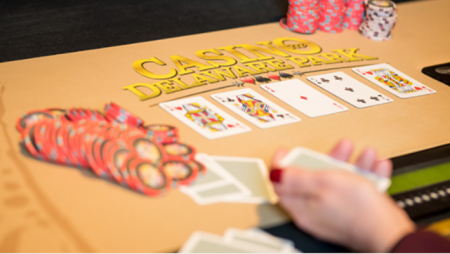 After almost four decades of operation, the Rickman family has decided to let go of Delaware Park. The family purchased the racetrack many years ago to help bring it back to life, and did so, helping the facility to become competitive once again. Now, the property has been sold to a private equity firm that is also a gaming investor.

The Clairvest Group is the new owner, a company based in Toronto, along with Rubico Gaming LLC, a subsidiary headed by Thomas Benninger. Mr. Benninger is an investor that has been involved in casino and gaming companies for many years, including being a board member of Caesars Entertainment Corporation.

According to officials, it is not certain that there will be any operational changes at this time. The sale price has also not been revealed regarding the deal. We do know that the sale should close by the end of the year.

With Clairvest taking on Delaware Park, it marks the 30th casino and racetrack that the company has invested in. Before this deal, the company was behind the acquisition of the Louisiana Downs racetrack and casino.

While the racetrack property will belong to the new owner, the Rickman family decided to maintain ownership of the White Clay Creek Country Club, which is located nearby.

Delaware Park Through the Years

Delaware Park has been in existence since the 1930s. William du Pont Jr. designed the facility in order to have a place to race his horses. Once it opened, the track was the only major one found on the East Coast. It was not until the 1970s that competition began to arise locally.

The Rickman family decided to purchase the venue in 1983 and worked to bring it back to life, after the facility became subject to financial ruin. It was expected that the racetrack would not survive, but the Rickman’s proved the naysayers wrong.

Delaware Park was revived and was able to offer races once again, this time around with smaller purses. This attracted cheaper horses than before, and the business was able to thrive. By the mid-1990s, the facility was able to grow even more thanks to the legalization of slot machine gaming. Bringing in the new machines helped to drive revenues up even more.

However, over the past two decades, more competition from newer casinos. Despite the new venues, Delaware Park has remained in business and still offers the state’s biggest thoroughbred horse race, the Delaware Handicap.

It will be interesting to see what the new owners decide to do with the property and if any changes will take place once the property officially changes hands.