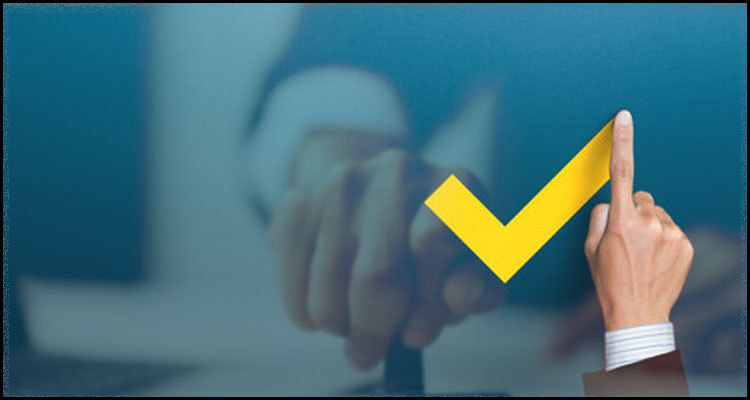 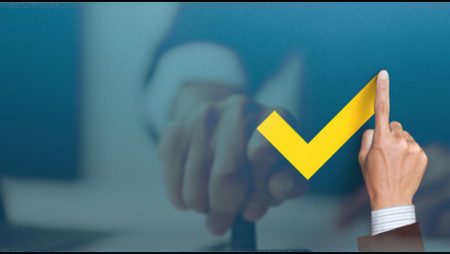 The city council for the Virginia city of Richmond has reportedly finalized the terms of the deal that could see the capital community’s envisioned One Casino and Resort open its doors to players and guests before the end of 2024.

According to a Monday report from the Richmond Times-Dispatch newspaper, the body revealed that the arrangement will oblige the RVA Entertainment Holdings subsidiary of local radio broadcasting group Urban One to pay an upfront fee of $25.5 million should voters approve of the planned $600 million project via a November 2 referendum.

The newspaper reported that Urban One, which markets itself as the largest minority-owned media company in the United States, overcame competition from The Cordish Companies, Bally’s Corporation and the Pamunkey Indian Tribe in May to be selected as the preferred casino operating partner for the city of some 204,000 people. This enterprise is now purportedly hoping that the local electorate will approve of it plan to bring the gambling-friendly facility complete with a 250-room hotel to a 100-acre parcel of land currently owned by Philip Morris International.

The Richmond Times-Dispatch reported that such consent is to also now commit the prospective operator to making a total of $16 million in payments to a range of local non-profit organizations and governments over the course of the next decade with approximately 37.5% of this amount being earmarked for ‘research initiatives and the missions of the city’s Office of Community Wealth Building and Richmond Public Schools.’

In unanimously passing the terms of its deal with Urban One and the nine city council members reportedly heralded the coming casino project’s expected $30 million in annual tax revenues alongside its intention to create as many as 1,000 full-time jobs. The body purportedly disclosed that the arrangement is to moreover oblige the firm to annually donate $200,000 to help fight problem gambling and agree to a 40% construction and operation participation goal for small and minority-owned businesses.

The newspaper reported that further terms to the alliance are to oblige Urban One to give the city $25 million in free advertising, cover around $500,000 in consultation fees and promise to pay employees a wage of at least $15 an hour. The One Casino and Resort development is purportedly expected to premiere featuring a 90,000 sq ft casino as well as a 3,000-seat entertainments venue and has additionally committed to exhibiting local works of art and producing an average of $5 million a year in on-site media content.

Headquartered in the District of Columbia, Urban One is reportedly due to partner with Peninsula Pacific Entertainment, which is already responsible for the Colonial Downs Racetrack venue in the nearby community of Kent, as well as five local Rosie’s Gaming Emporium-branded slot parlors to help run its envisioned One Casino and Resort. Should everything go to plan and the newspaper finished by divulging that the gaming portion of the facility could premiere in approximately three-year’s time before being joined by its hotel in 2025.