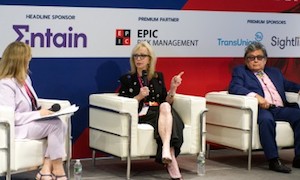 A player protection symposium session on responsible gaming last week in New York decided that the ROI from programmes is “incalculable.”

A team of experienced panellists took part in the session, says CDC Reports, entitled “Walking the Tightrope of Player Protection and Growth.”

One of the panellists, Bill Pacrell, a lobbyist with the Princeton Public Affairs Group, said: “The money we invest in RG – Caesars Entertainment is doing it, Entain, BetMGM and many others are – will come back in spades.

“If we don’t do that, then there are negative headlines when scandals occur. Because once legislators or governors or regulators get a hold of an issue as sensitive and important as this, it’s going to really hurt the industry.”

Caesars Entertainment board member Jan Jones Blackhurst noted that the gaming operator established a Code of Commitment in 1999 designed to emphasise the casino company’s obligations to its employees and their families and the communities in which they operate.

“So, it changed the culture into one where people felt safe, engaged and proud of the company they were working for,” she said.  And because Caesars established that as a baseline for its operations, the communal atmosphere became part of the player experience and how the company has approached problem gaming for the last three decades.

To deal with that, Coin said, tribal leaders knew they could draw from their respective cultures to address responsible gaming issues.

“The conversations started very early,” Coin said. “I was sold that the culture was going to be the foundation for whatever the tribes were going to develop and create in terms of approaches and how to deal with responsible gaming issues.”

While problem gambling has long been an issue, gaming operators didn’t always promote initiatives addressing the issue. Blackhurst admitted that some outside the industry think that casino operators “are breeding addiction and that addicted people can always find places to gamble.”

“We can help,” Blackhurst said. “But we have to remember that the large majority, almost 97 per cent ,of the people who enjoy gambling entertainment, enjoy it responsibly.

“And if you understand that, you realise there are two messages. There’s a broad message about responsible gaming and why it matters and there’s one specifically targeted at disordered players.” 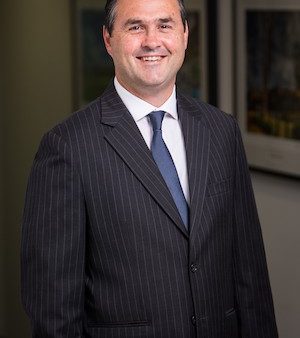 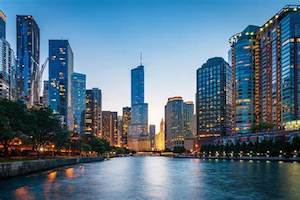 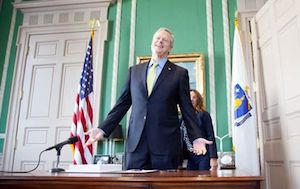 Kambi Group grows its Latin American footprint via expanded Argentina alliance
25 mins ago
Recent Comments
Categories
Recent Posts
18+
Gambling News from NewsCasinoNew.com is made for the most passionate fans of online casinos and internet gambling. We cover everything: from popular gambling world events and trends to new casino slot game releases and reviews, you will find the latest news stories.