Revenue losses caused by ongoing coronavirus pandemic forces Navajo Nation to lay off 1,100-plus workers at casinos in Arizona and New Mexico 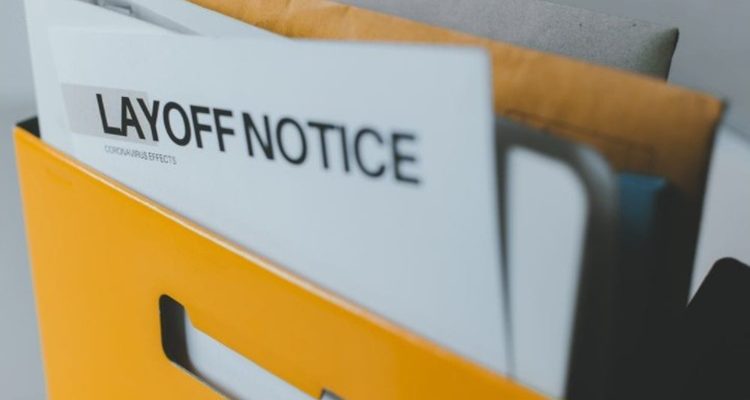 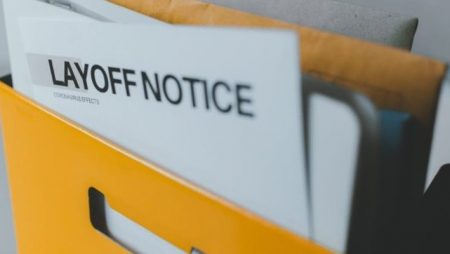 In Arizona and New Mexico, more than 1,100 workers at Navajo Nation-operated casinos were temporarily laid off on New Year’s Day due to prolonged closures caused by the ongoing coronavirus pandemic.

The decision was announced on Thursday night by the federally recognized tribe’s business arm, Navajo Nation Gaming Enterprise, saying that the lack of revenue caused by the extended casino closures left it with no choice other than to go forward with the layoffs.

“Due to the extended closure, since March 17, 2020, our business operations have been severely impacted and as a result, we must make very difficult financial and personnel decisions,” according to The Associated Press via multiple news outlets.

Of the more than 1,200 workers employed by the tribe’s four casinos, including three in New Mexico and one in Arizona, the Gaming Enterprise will reportedly keep 165 on the payroll in order to maintain “essential functions” at the casinos.

The layoffs were not a surprise as on more than one occasion officials had warned that if the casinos were not permitted to reopen with limited capacity at minimum, layoffs would be necessary, according to the news agency.

On Thursday, however, officials warned that the entire operation could possibly shut down by the end of January if the four gambling properties aren’t allowed to reopen, or if additional funding is not allocated to maintain operations. In August, nearly $25 million worth of federal relief funding was allocated to the casino operation by the tribe but that money has reportedly run out.

According to The Associated Press, if forced to close, the $460 million that the tribe invested in the casinos would be lost, while closure would also reportedly lead to ongoing annual losses of approximately $220 million in revenue and economic activity, said Parrish. The interim CEO also reportedly said he believes that even amid the coronavirus pandemic it is possible to safely reopen with reduced capacity.

“The Nation’s vision took years to build, but the Nation has been successful. If it allows its gaming industry to fail, a permanent closure will cause a long-term setback for Navajo economic development, even if it eventually reopens.”

Back in August when the shutdown due to the COVID-19 threat forced the layoff 88 percent of the Navajo casino workers and while other tribal casinos reopened across Arizona and New Mexico, Quincy said…

“As the first tribal casino to close on March 17th, and possibly the last to reopen, Navajo Nation Gaming will offer ‘best-in-class’ safety measures and a ‘trusted-space’ environment for our patrons and team members when it is safe to reopen.”

Cowboys Gold™ Slot Review (Pragmatic Play)
5 hours ago
Recent Comments
Categories
Recent Posts
18+
Gambling News from NewsCasinoNew.com is made for the most passionate fans of online casinos and internet gambling. We cover everything: from popular gambling world events and trends to new casino slot game releases and reviews, you will find the latest news stories.