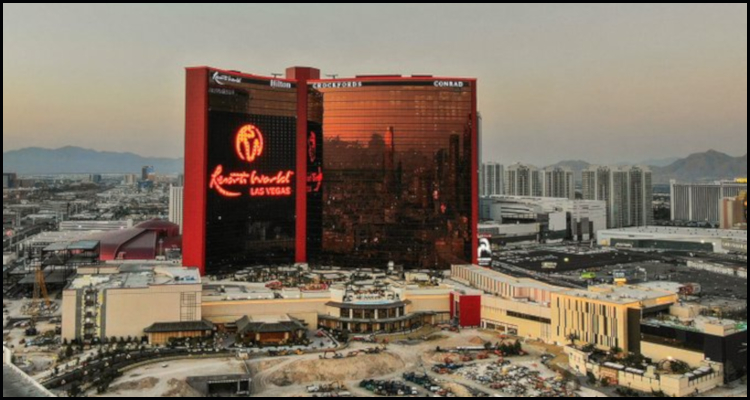 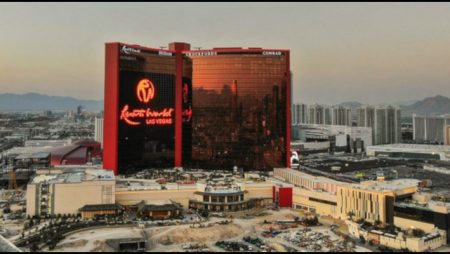 According to a report from the British Broadcasting Corporation (BBC), the Malaysian firm broke ground on the 3,500-room venue in May of 2015 after spending some $350 million to buy 87 acres of Las Vegas Strip land previously owned by local rival Boyd Gaming Corporation. This plot was purportedly once the site of the iconic Stardust Resort and Casino and had been due to host the ambitious Echelon Las Vegas development until developers pulled the plug in 2012 owing to financing difficulties.

Genting Malaysia Berhad last month received permission from the Nevada Gaming Commission and Nevada Gaming Control Board to open its $4.3 billion Resorts World Las Vegas and subsequently revealed that the coming venue will be premiered complete with a 17,000 sq ft casino featuring some 1,400 slots alongside a sportsbook and 117 gaming tables. The Kuala Lumper-headquartered developer reportedly disclosed that this is to be complemented by approximately 300,000 sq ft of meeting space, a two-level retail element hosting 22 shops, casual and high-class restaurants, an in-house spa and fitness center and a 5,000-seat arena that will be debuted in November via a performance from Celine Dion.

For those guests wanting to stay over at the coming Resorts World Las Vegas and Genting Malaysia Berhad reportedly inked a deal with Hilton Worldwide Holdings Incorporated in February of last year that is to see the southern Nevada development open complete with a trio of hotels individually marketed under the Hilton, Crockfords and Conrad names. A report from the Forbes news service revealed that these three facilities are to offer rooms ranging in size from 550 sq ft up to a massive 7,000 sq ft and featuring specially-commissioned artwork and around-the-clock butler services alongside access to an infinity pool and an off-lobby high-limit gaming lounge.

As if all of this wasn’t enough to pique interest and Genting Malaysia Berhad reportedly furthermore signed an alliance with cashless wagering innovator GamingPlay earlier this month that will give Resorts World Las Vegas guests the ability to place wagers on casino games via the use of a digital wallet. This mobile-friendly facility is purportedly set to be a first for Las Vegas and allow punters to load funds onto their accounts by depositing money at a kiosk or the front desk or by signing up for the Play+ electronic service.

Rick Hutchins serves as the Casino Operations Senior Vice-President for Resorts World Las Vegas and he used an official June 16 press release to proclaim that the coming property is to furthermore premiere offering a mobile app that will allow guests to enjoy ‘first-of-its-kind experiences across every element of the resort including gaming’.

Read a statement from Hutchins…

“The Resorts World Las Vegas mobile app will better serve patrons by providing loyalty and personalization based off their preferences for guests enrolled in our Genting Rewards program.”