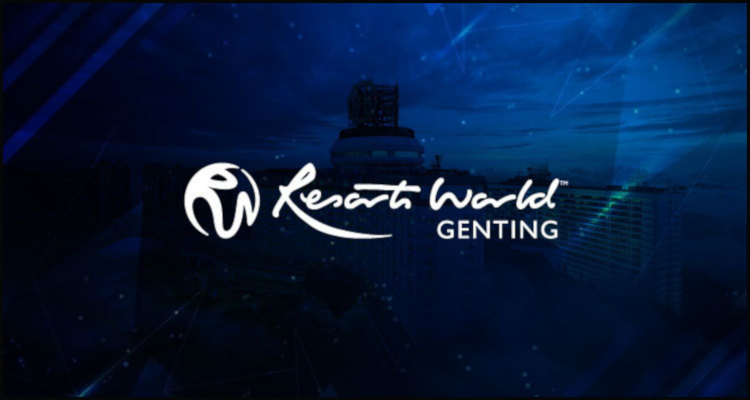 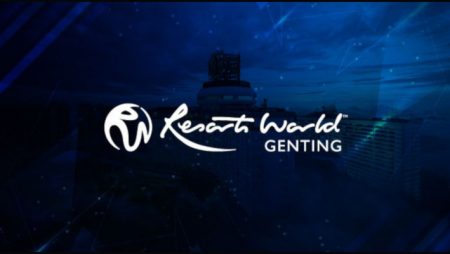 In Malaysia and the impressive Resorts World Genting development from Asian casino operator Genting Malaysia Berhad could reportedly stay closed until November due to fears associated with the ongoing coronavirus pandemic.

According to a report from Inside Asian Gaming, this is the opinion of Malaysian investments specialist Maybank Investment Bank Berhad and comes after the seven-hotel development was ordered to close from June 1 amid a spike in the local prevalence of coronavirus. The source detailed that Malaysian Prime Minister Muhyiddin Yassin is now not likely to allow the mountaintop facility to re-open until his nation has achieved ‘herd immunity’ to the highly-contagious ailment that has already cost the lives of over 13,000 locals.

Samuel Yin Shao Yang from Maybank Investment Bank Berhad reportedly used a research note to predict that the Malaysian government is not now minded to permit the re-opening of the five-star Resorts World Genting until at least 80% of the population has received a coronavirus vaccine. He purportedly went on to detail that the nation of nearly 33 million people recently posted a daily jab rate north of 400,000 but that even this impressive performance would take the desired target date well into late-October.

“Our investment thesis on vaccination-led recovery remains intact as Malaysia is expected to achieve ‘herd immunity’ by October as coronavirus vaccinations have surged to more than 400,000 per day. At this rate, the government expects Malaysia to achieve ‘herd immunity’ by October. Thus, we hope that Malaysians will return to Resort World Genting in droves after that.”

Inside Asian Gaming reported that even an optimistic vaccination outcome would result in Resorts World Genting, which offers in excess of 200,000 sq ft of gaming space, being shuttered for in excess of four months. Yin purportedly moreover disclosed that the property’s eventual re-opening may well end up coinciding with the long-awaited debut of its new 25-ride Genting SkyWorlds theme park in December.

On the back of this dismal prophecy and Maybank Investment Bank Berhad reportedly widened Genting Malaysia Berhad’s expected net loss forecast for the twelve months to the end of December by 52% while simultaneously slashing expected Resorts World Genting visitor numbers by some 41% to just five million. The Kuala Lumpur-headquartered organization purportedly went on to cite the recent example of Las Vegas in predicting that the casino company would nevertheless likely return to profit next year with aggregated guest numbers somewhere around 24.2 million.

“May Las Vegas Strip gross gaming revenues even exceeded the May of 2019 figure by 27%. Therefore, we are of the opinion that our 2022/2023 assumptions and estimates are not without basis.”