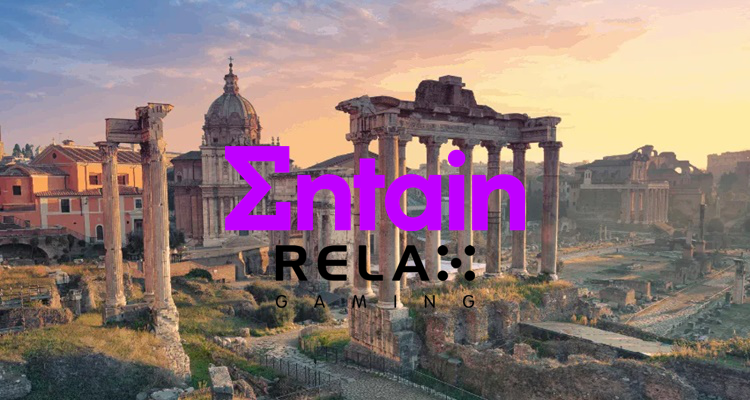 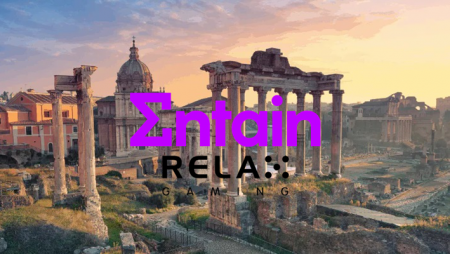 In a move that is in keeping with its goal to further expand across Europe’s key regulated markets this year, Relax Gaming has partnered with international sports betting and gambling company Entain and will be supplying a trio of the operator’s Spain-facing brands with its high-performing proprietary content.

Under the deal that marks Relax’s debut in Spain, Entain brands including partypoker.es, bwin.es and partycasino.es will gain access to 30 of the iGaming aggregator and content supplier’s player-favorite online slots such as the classic Aztec-themed Temple Tumble, Beast Mode and the blockbuster hit Money Train 2, sequel to the equally successful original version released in the summer of 2019.

Commenting on the new alliance, Obdulio Bacarese, Gaming Commercial Director for Entain, said they are “confident” that Relax Gaming’s titles will be “a huge splash” in the Spanish market, and they are “excited” to have these hits in their armoury to entertain their “legions of players.”

“Given the massive impact these games have had in similar markets throughout Europe, we couldn’t think of a better partner than Relax as we both continue to expand and grow in Spain.”

According to the provider, more of its proprietary content is to follow the initial launch, as it expects to secure regulatory approval from Spain’s DGOJ (Dirección General de Ordenación del Juego) regulatory authority, shortly.

“We’re absolutely delighted to go live in Spain – a market that all of us at Relax are very excited about, read a statement from Nadiya Attard, Chief Commercial Officer for Relax Gaming.

“With some of Europe’s most enthusiastic players, as well as a wealth of untapped potential in a market that we believe is looking for top-quality games, we believe that we’re really going to drive differentiation with our award-winning catalogue.”

Spain is regarded as a leading market in Western Europe, offering a broad range of both local and international firms with over 50 operators currently active.

More about:  SiGMA Group Will Host a Grand Digital Conference

As Relax’s network includes “numerous operators” that are licensed in the southwestern European country, it’s not surprising to learn that the supplier will in the coming months be announcing additional collaborations with operators for the growing market.

Up To the Challenge:

Also commenting on the Spain debut, Alexia Smilovic Rønde, Chief Regulatory Officer for Relax Gaming, said the company “continues to realise its trajectory in regulated markets by adding the Spanish jurisdiction to its list of supported European jurisdictions.”

Rønde explains that “Spain is known for its heightened regulatory conditions, which differ from other similar markets, and with Relax Gaming’s expertise, technology and content we were up to that challenge – with the goal of delivering the market’s most seamless experience available to licensed operators and their players.”

The CRO says that the company does not doubt that the debut will result in “an excellent start for operations and a steady growth in the Spanish landscape overtime.”

A leading B2B supplier, the new partnership and Spain debut follows Relax’s entry into the Italian market with Flutter Entertainment’s PokerStars in early April this year. Both deals continue the goals the company has set for itself for 2022 to further expand its reach across Europe’s key regulated markets.