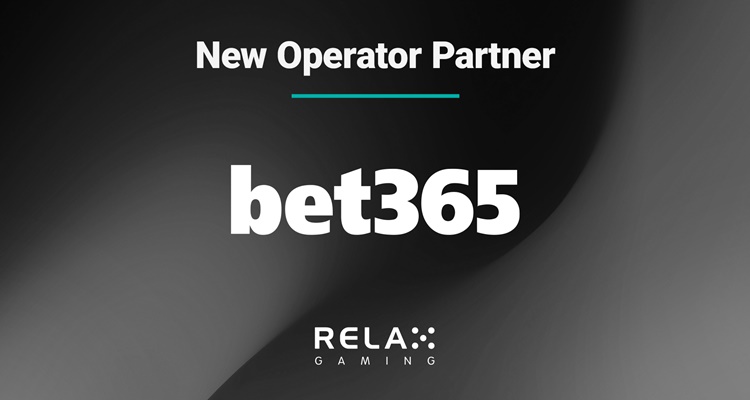 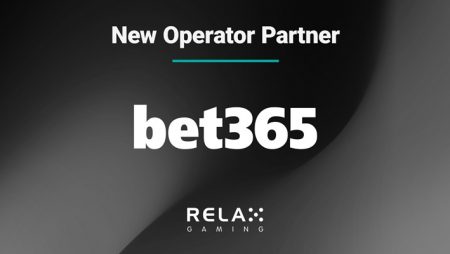 Leading B2B supplier Relax Gaming has entered into what it lauds as an “important milestone deal” that will see it supply a wide range of its award-winning online slot titles to British sports betting giant Bet365.

Under the agreement that has “further re-affirmed its industry-leading credentials,” Relax’s new operator partner’s customers will be able to experience player-favorites such as Snake Arena, Temple Tumble, and Money Train 2, the wildly successful sequel to the massive hit original, Money Train, that was released by the multi-product provider in August 2019.

Also part of the arrangement, in addition to this array of in-house content, bet365 will gain access to games from Relax’s more than 50 cherry-picked aggregated partners, courtesy of the Powered By and Silver Bullet partnership programs.

The partnership, according to Relax, will “significantly boost” its exposure across key jurisdictions, as bet365 has a presence in a myriad of vital markets around the globe, several of which have been established to be “high-priority” markets for the pair.

Seeing the announcement as one that will add “significant visibility” and “exemplifies” the provider’s continued ambitious plans for market expansion and growth, Nadiya Attard, Chief Commercial Officer for Relax Gaming added…

The COO goes on to explain that as the “biggest operator in our sector, taking our products live with them is a hugely important moment for us as we continue to expand at pace.

“The operator has a famously in-depth understanding of its player-base and consistently has an impact on the market through innovation and a high-quality offering. As a result, we are delighted the brand has chosen Relax to enrichen its offering even further.’

Attard says she “is sure” the addition of their premium portfolio “will only benefit that reputation further” as bet365 “continues to grow and differentiate itself.”

According to Relax, launching with the UK-based online sports betting company is “further evidence” of how it is “successfully diversifying” its extensive product offering.

The deal will allow the developer to access Relax’s portfolio of leading operators, as well as unmatched speed to market, and its games will be accessible to a large audience immediately after their release.

In recent months, a number of leading suppliers, including Four Leaf Gaming, GAN and Blue Guru, have joined the aggregator, further enhancing its diverse selection of high quality games.

Currently, Relax Gaming offers in excess of 4,000 online casino games, including headline titles from its in-house studios, alongside an expansive collection of iGaming content by way of its Powered By Relax and Silver Bullet partnership programs.