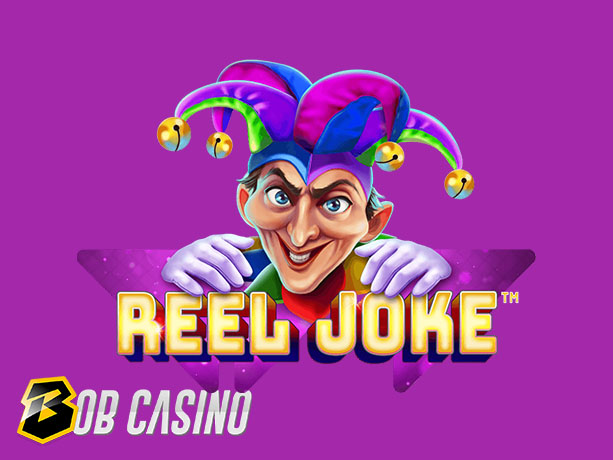 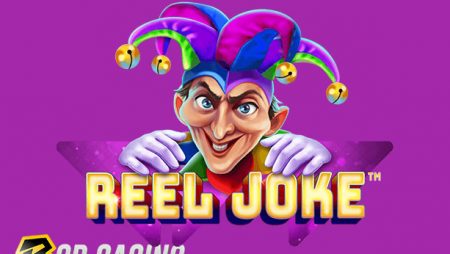 A month since their last release, developer Wazdan is back with Reel Joke, their second joker-themed slot. The first was Joker Explosion, a game released in 2014 but one of the earliest creations from this developer yet to become obsolete. Can Reel Joke turn out to be the better alternative? Let’s find out!

The jester is ready to go. Are you? Play Reel Joke for real money or in a free demo that is coming soon to Bob Casino!

Aesthetic and gameplay-wise, Wazdan goes for simplicity at best here. In their own words, they did not want Reel Joke to be the sort of slot that offers complex bonus systems and multi-layered features that may be confusing at times. And in keeping with that, players get a 6X4 grid styled like that of the oldest one-armed bandits. We will come to the bonus systems and the features a bit later.

Browsing through the betting options below the grid allows players to select bets ranging from 0.2 to 100 Euros. The game is playable on any device, with the ultra-lite and energy saver modes being a heaven-sent for those with weak internet connections and devices prone to hanging.

Players more or less decide the direction their session will take with the chili-shaped volatility selector. We don’t know about you but being able to customize the volatility sort of takes the fun out of it. An option to alter the RTP is not available yet, but we will take the 96.2% without a fuss.

Rules in the base game are easy. Winning combinations of three to six of a kind are possible, spread over twenty fixed paylines. As for the symbols, players get the usual serving going with this kind of thing. There are blackjack icons, bells, bars, lucky sevens, and diamonds, worth 0.10 to 10X and a substituting wild that can also pay 2.5 to 20X.

Symbols with X3, X5, X7, or X9 modifiers can show up in the base game. If one of them appears, then that will be the base multiplier once you trigger the free spins conventionally.

Note: These modifiers are not applied to base game wins. Argh!

Land three scatters to trigger ten free spins. Each win causes a one position shift of the reels as the first reel spins to reveal a new set of four symbols. In theory, this can go on for hours as long as each result is a win.

As for the infinite multiplier, the base gets decided in the base game. Its value increases by +1 on each win. Also, +3, +4, and +5 scatter symbols can appear to award the three, four, and five free spins, respectively.

Even if slots trying to put out the traditional experience are not your thing, it will be hard not to like Reel Joke. It benefits from all Wazdan special and unique features while putting up a good show of its own with Joke, the jester.