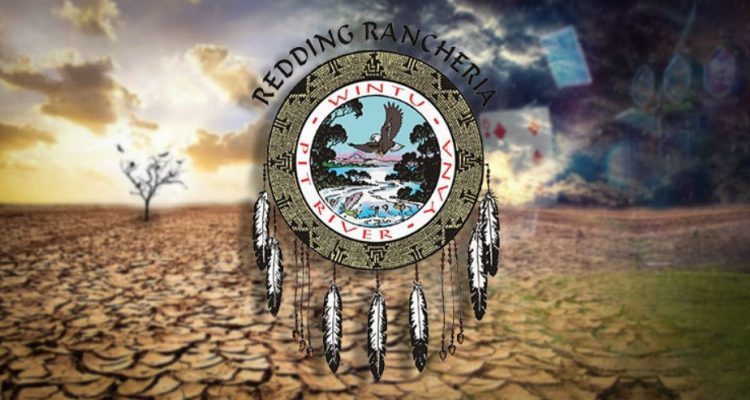 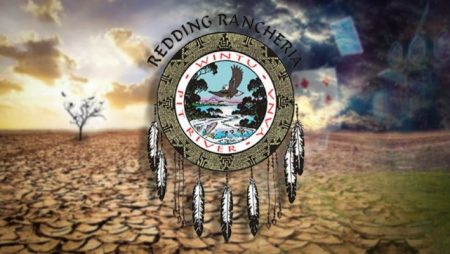 Redding Rancheria has owned an expansion site for more than 20 years and looked forward to offering better services to the local community for quite some time. The land is located west of I-5 and is large enough to allow the tribe to expand in a significant way. Unfortunately, there is an issue.

The Win-River Resort filed a lawsuit two years ago, the casino owned and operated by Redding Rancheria. In the suit, the City of Redding and Shasta Land Holdings LLC are named, with the claim stating that the two illegally sold land on the road that leads to the expansion site.

Now, the tribe wants to see the city void the sale. Redding Rancheria says that the land sale restricted access to the area, which would, of course, affect its plans for the land. Back in May, a judge ruled on the matter, stating the sale was in violation of the law and city procedures.

Now the city and the tribe are waiting for the judge to say what needs to happen to fix the situation. The city is unable to comment at this time due to the litigation matter. However, the tribe wants to see the city void the sale and not restrict access to the land. It is unclear when a decision will be made in the case.

Secret Sale is a Low Blow

Tracy Edwards, the CEO of Redding Rancheria, was disappointed in the fact that the city had sold the land to a private company during a closed meeting. Edwards stated that the tribe has worked with the city and local government for many years and feels as though they have been good neighbors. The fact that the sale took place in a secret manner is a blow to the tribe.

More about:  Atlantic City casinos to be allowed to re-open from July 2

In speaking with the media, Edwards stated that the tribe plans to continue to try and be a good neighbor. They plan to work with local leaders in Redding to get the casino operational on the land. The goal of Redding Rancheria is to move the casino project forward. It’s a great project for the community and there has been a great deal of public support on the matter.

Once the court matter is handled, the Redding Rancheria plan to work on the federal process to put the land into a trust. Once this occurs, a casino can then be constructed on-site.