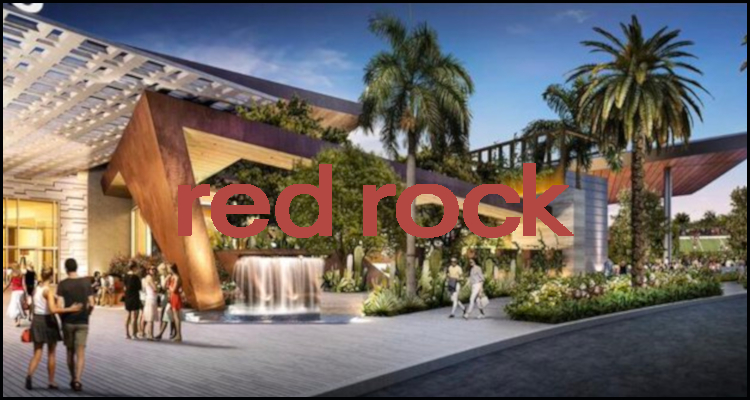 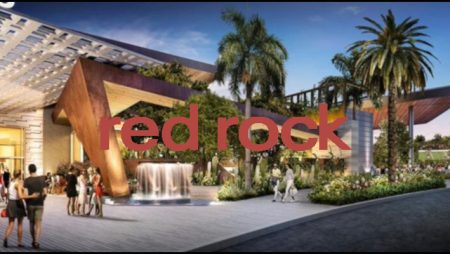 In the western American state of Nevada and casino operator Red Rock Resorts Incorporated has reportedly commenced construction on a new $750 million facility for the southwestern suburbs of Las Vegas.

According to a Wednesday report from CDC Gaming Reports, the move comes after the Las Vegas-headquartered company last month received all of the necessary building authorizations including a mandatory sign-off from the Clark County Commission. The source detailed that the coming Station Casino Durango is now set to take shape on a 71-acre parcel of land situated at the junction of South Durango Drive and Bruce Woodbury Beltway in the commuter community of Spring Valley.

Red Rock Resorts Incorporated reportedly earlier disclosed that it hopes to have opened its new Station Casino Durango venue for the region’s ‘locals’ market by the summer of 2024 complete with a 211-room hotel and a 70,000 sq ft casino offering a selection of 46 gaming tables and over 2,000 slots. This property could purportedly moreover premiere with a modern sportsbook and four full-service food and beverage outlets as well as approximately 20,000 sq ft of meeting and conference space.

Steve Cooley serves as the Chief Financial Officer for Red Rock Resorts Incorporated and he reportedly used a conference call with analysts to disclose that the $750 million estimated price-tag for his firm’s coming Station Casino Durango development covers all design, construction, pre-opening and financial costs. The executive purportedly furthermore explained that the operator plans to satisfy some of this expense by selling around 23 acres of unused Spring Valley land for in the region of $24 million to a private developer looking to build apartments with the finished venue expected to bring in a mid-teens-plus return.

In related news and the source disclosed that December also saw Red Rock Resorts Incorporated finalize its sale of the 703-room Palms Casino Resort to the federally-recognized San Manuel Band of Mission Indians for $650 million. Cooley similarly purportedly noted that the North Fork Rancheria of Mono Indians had recently resolved all of its outstanding federal legal hurdles to bring much-needed optimism to a plan that is to see his firm operate a new tribal casino on 305 acres of land just north of the California city of Madera.

Reportedly read a statement from Cooley…

“We continue to progress with our efforts for this very attractive project including development and design and initial costs with lending partners.”

CDC Gaming Reports noted that all of this news came as Cooley told analysts that Red Rock Resorts Incorporated had managed to return in excess of $700 million to shareholders over the course of the fourth quarter despite encountering ‘some headwinds’ during the latter half of the three-month period. The executive purportedly also explained that his company finished December with record-high quarterly adjusted earnings and margins as associated accommodation, food and beverage profits hit an all-time high.

Drilling further down into the figures and Cooley reportedly detailed that Red Rock Resorts Incorporated had spent $26.4 million on capital expenditures over the course of the three months to the end of December and $61.3 million for the whole of 2021. He purportedly went on to predict that the operator could splurge as much as $500 million this year on maintenance and growth projects, which would encompass cash for its Station Casino Durango development.

“With our best-in-class assets and locations and unparalleled distribution and scale and our development pipeline of eight strategically located gaming properties, we believe we’re uniquely positioned to capitalize on the very favorable long-term demographic trends and high barrier to entry that characterize the Las Vegas locals’ market.”