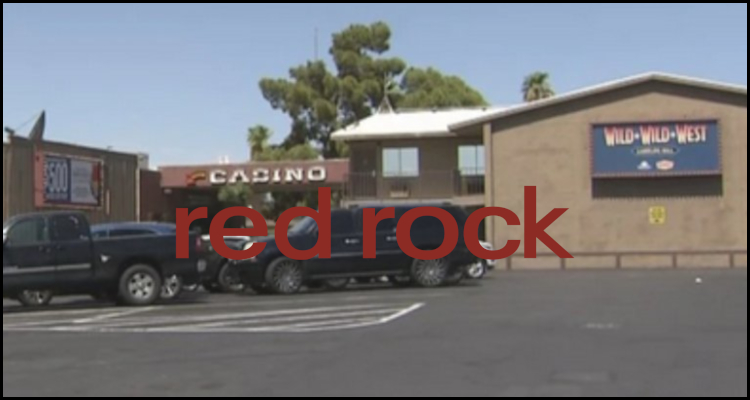 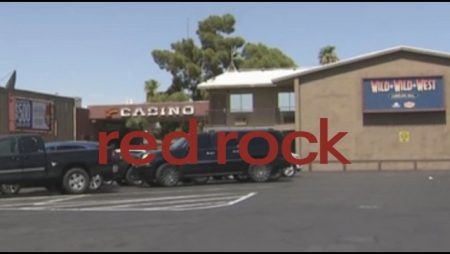 In the western American state of Nevada and casino operator Red Rock Resorts Incorporated has reportedly announced that its small Wild Wild West Gambling Hall property is to be permanently shuttered from later today.

According to a Friday report from The Nevada Independent, this is the fourth such move from the Las Vegas-headquartered firm following its analogous July decision involving the similarly-sized Fiesta Henderson, Texas Station and Fiesta Rancho venues, which had been mothballed since the local appearance of the coronavirus pandemic in March of 2020. The company purportedly also explained that the sites for all of these enterprises are to now be sold without their gambling licenses so as to allow it to better concentrate on the construction of its coming Station Casino Durango development.

Red Rock Resorts Incorporated reportedly earlier disclosed that it hopes to have its $750 million Station Casino Durango venue open for the region’s ‘locals’ market by the summer of 2024 complete with a 211-room hotel and a 70,000 sq ft casino offering a selection of 46 gaming tables and over 2,000 slots. This Clark County property is to purportedly moreover due to premiere complete with a modern sportsbook and four full-service food and beverage outlets as well as approximately 20,000 sq ft of meeting and conference space.

Additionally responsible for the 796-room Red Rock Casino Resort and Spa property, Red Rock Resorts Incorporated reportedly paid around $172 million earlier this year so as to acquire 128 acres of undeveloped land situated some six miles south of the Las Vegas Strip. The company purportedly followed this by inking a purchase agreement involving a 67-acre plot in North Las Vegas that has already been master-planned for a casino hotel.

Steven Cootey serves as the Chief Financial Officer for Red Rock Resorts Incorporated and he reportedly told The Nevada Independent that his company is currently conducting due diligence on this latter site while the former sits adjacent to 57 acres the operator already owns. The firm’s Vice-Chairman, Lorenzo Fertitta, purportedly proclaimed last month that all of these buys were ‘consistent with the strategy we’ve had for a long time’.

For his part and Michael Britt serves as a spokesperson for Red Rock Resorts Incorporated and he reportedly divulged that the Wild Wild West Gambling Hall venue is to permanently close from midnight with all of its employees being offered jobs at some of the operator’s other local properties. Purchased by its current owner in 1998, the gambling-friendly enterprise purportedly sits on 20 acres of land and offers a complement of 164 slot machines alongside a 260-room hotel managed by an outside partner under the Day’s Inn branding.