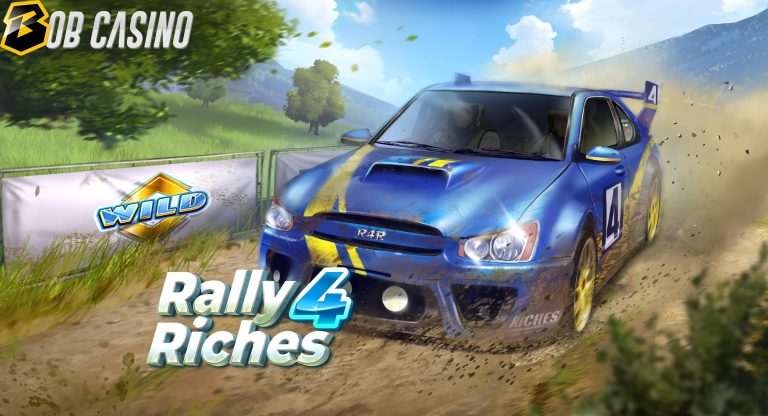 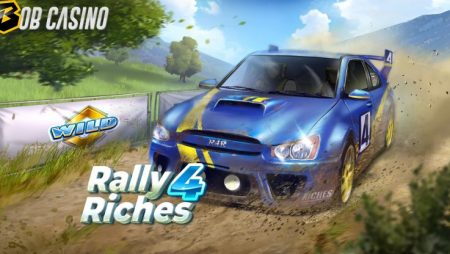 The FIA World Rally Championship (WRC) is the toughest motorsport in the world bragging rich history that stretches back more than a century. Dynamism and variety are pretty much what it is all about, with professional drivers and car manufacturers traveling across continents in search of different terrains to take on with their high-tech modified versions of commercially available production cars. Think of a regular Subaru Impreza or a Lancia, but one whose engine has been bumped up with a sequential gearbox, a turbocharger, and a “rocket” anti-lag system just in front of the turbo compartment; that’s sheer horsepower and all that a participating team needs to stamp their names on this historic event’s hall of fame!

Out on the actual races, a rally driver must be assisted by a co-driver who yatters a non-stop burst of codes that describe every twist and turn moments before, thus making it easier for the man behind the wheel to maneuver the track at optimum speed. There are so many timed rounds to be completed in different world destinations, with it coming down to a simple equation at the end of the season; the driver and co-driver with the most points are crowned world champions and the team with the most points become manufacturer world champions.

Back to our own domain, slot developer Play’n Go has taken inspiration from the WRC to forge the brand new Rally 4 Riches. If the game can manage to put out adrenaline-fuelled action just like the competition it is based on, punters will have quite an experience on their hands. Count it down- 3, 2, 1, and let’s blast off the starting line!

It’s all down to a rally heat for the top prizes. Play Rally Riches for real money here or go for a Shakedown below:

As every rally driver will tell you, the awareness of each corner of the racetrack is one of the pillars of a masterful run. The same way, knowing what drives this slot in an out by heart will be crucial for those looking forward to a lucrative spinning session.

Starting on the outside, players can select bets ranging from the casual player-friendly cost of €0.1 to €100 for those with higher betting requirements. Other than that, there is a spin button, as well as an auto-spin setting, that allows you to set the reels in motion. For those playing on the desktop platform, there is an additional Hyper Spins option which is activated by holding space on the keyboard.

As for the first impression, Rally 4 Riches brought the previously-released Speed Cash Slot to our minds not only because of the motorsport theme but also because of the antiquated 3-row format. There is a bonus reel on the right side of the grid to set its layout apart, but we will be getting to that in a minute. For now, let’s delve on what’s behind the reels…

A backdrop places you right at the center of a gravel track, which would make for a rough, bumpy ride in an actual rally. For their spinning session, however, punters should anticipate a smoother ride- more like a rally on a tarmac track where drivers just drop their machines to low suspension-road hugging mode in readiness for a more toned down encounter with the elements. This is all thanks to the stats of the math model that drives this slot from the inside. First, an RTP of 96.25%, with the bulk of it dedicated to the base game. And second, a medium volatility setting that leans more on the low side. In theory, these stats translate to the kind of slot where you can win big as early as in the base game. Our test-run actually verified that as we had already won big barely 30 spins into the base game.

As for the paytable, you can see what Play’n Go was trying to do with the symbols thereon. A collection of rally cars carry on the championship theme while fruit symbols such as cherries and watermelons point out that the 3-reel, 5-payline layout was inspired by a traditional fruit machine. A blue car that will remind you of the super 300hp WRC Subaru Impreza is the premium here, where 3 of them along a payline are worth 25X.

Spinning in sync with the reels is a bonus reel located on the right side of the grid. While the reels land paytable symbols, the bonus reel can land a special symbol on any spin to trigger an extra. The special symbols you should expect to come across are WILD, MULTIPLIER, and BONUS, which award nudging wilds, win boosting multipliers of up to 10X, and the Championship Race respectively.

These can either be as a result of the MULTIPLIER or WILD special symbols. If the aforementioned has landed, but there is no win to boost, the reels can re-spin to potentially trigger a win that will be boosted by the landed multiplier. If the latter has landed, on the other hand, the bonus reel might spin alone to land a boosting multiplier for the win completed by the nudged wild.

As already mentioned, Rally 4 Riches is the kind of game where you get to win big in the base game. So, needless to say, the Championship Race, which is activated by landing the BONUS symbol on the bonus reel, will feel like WRC’s final round, The Power Stage, where the fastest drivers get to bag extra points.

After landing the Bonus Symbol, you will be teleported to an actual car race where you get to get to experience the excitement of being inside a rally car. All you can do is hope that your car reaches the speed traps at just the exact moment so that you can land not-greater-than-X5 stake multipliers as well as nitrous boosts that help your car win the race.

And if your car crosses the finishing line first, you get to play in the Jackpot Podium where you can land prizes ranging from 5 to a whopping 1000 times your bet. It doesn’t end there! If you miss the top spot but manage to finish 2nd or 3rd place, you will be awarded 4 win spins and 4 free spins respectively. While the win spins guarantee a win, a nudge, and a multiplier on every round, the free spins guarantee a wild nudge on every round.

Rally 4 Riches is yet another slot that proves why Play’n Go makes the top list for the most innovative developers in the slotsverse. The game is entertaining through and through with extras that make life-changing wins a possibility.

A good addition would have been to allow the player to steer and boost the car manually during the Championship Race Bonus, but that would have disadvantaged some players. The multipliers awarded on the same could have been higher, but that is also overturned by the base game’s generosity. So, overall, a well-thought-out slot that every punter out there should drive with their own hands! 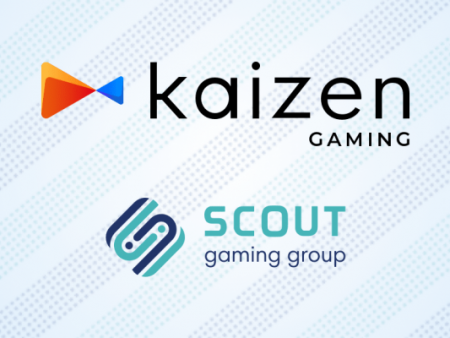 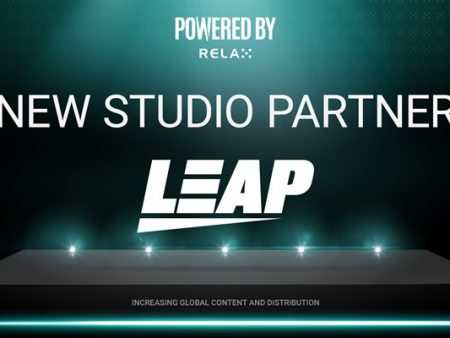 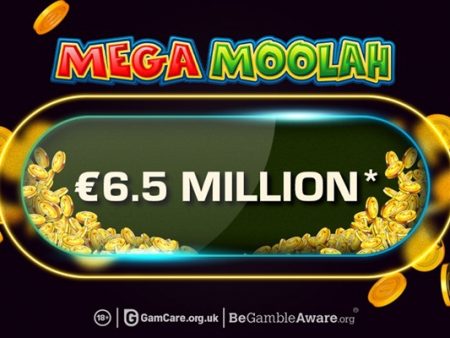