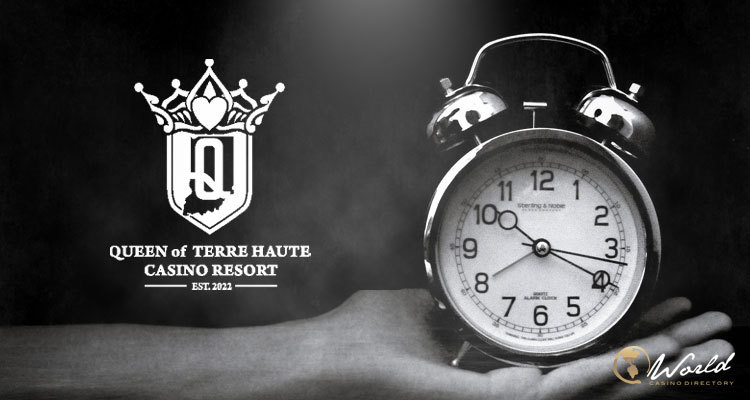 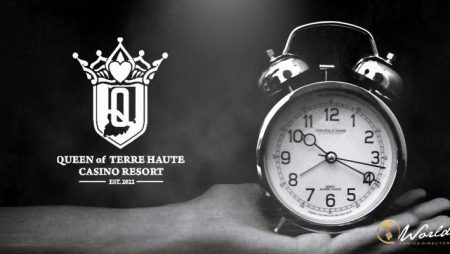 Churchill Downs Incorporated, a leading horse racing and casino company based in Louisville, Kentucky, has officially postponed construction of its planned new Queen of Terre Haute casino in Indiana, as it needs official approval from the Department of Homeland Security before construction can move forward.

Construction was in full swing:

However, construction was in full swing and much was done at the site of the new casino before the workers were officially called off.

This shutdown will last until the Department of Homeland Security issues approval for the casino to continue construction.

In this regard, Michael Rich, general manager of the Queen Terre Haute casino said: “It’s a normal part of the construction process.

“There’s some general construction permitting that needed to take place that’s standard in the state of Indiana that they needed to review. However, the approval from the Department of Homeland Security should be in any day by now.

“After the Queen of Terre Haute gets Federal approval, things will become lively at the building site again. It’ll happen immediately. You’re already seen, like if you’ve driven by the site, has seen the groundwork start to occur, and we’re excited to begin correcting steel once we get those approvals finalized.”

Changing the interior of the casino:

More about:  William Hill will not be re-opening 119 British shops post-lockdown

Although casino officials are awaiting approval, they are not sitting idle as new changes to the interior of the casino have been discussed.

In this regard, Mr. Rich said: “There are new concepts for hotel rooms and suites and new renderings of bars, restaurants and the main lobby.

“We’ll also have a bar and grill, Rock Wood. We’re gonna have a steakhouse called the Four Corner Steakhouse that people will be able to enjoy as well. So there will be three restaurants in a row right off the gaming floor for people to enjoy.”

The excitement of the locals:

With approval expected any day now and new changes to the casino’s interior revealed, the excitement of the locals is not abating but increasing.

In this regard, Ashley Wilson, a local resident, said: “I’m eager to check out the casino once it opens.

Mr. Rich added: “I hope the casino will draw more people into the Wabash Valley.

“A lot of people have to go gamble in local convenience stores in the Illinois side, or they have to travel hours if they live in Terre Haute. Play somewhere in the southern part of the state or Indianapolis. This allows the Wabash Valley residents to have something in their backyard that they can be proud of.”

However, the casino’s opening date has been pushed back to March 2024.