Push Gaming partners up with Pokerstars to secure commercial growth 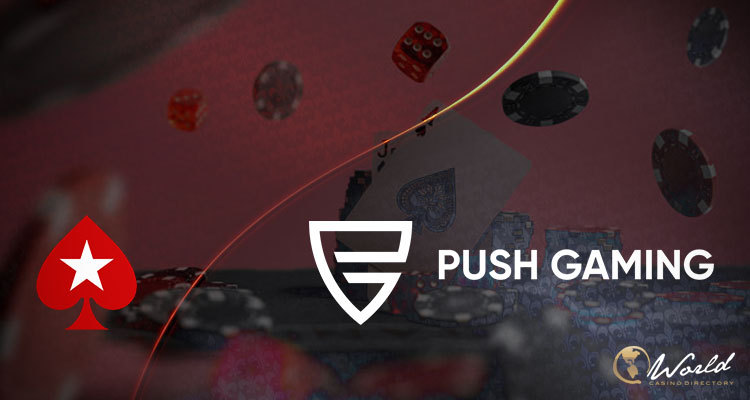 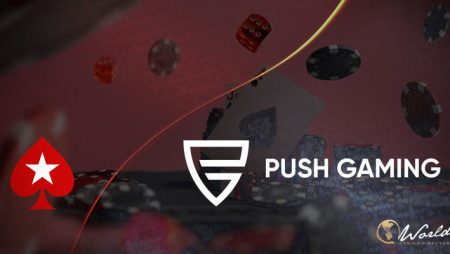 The extensive deal includes the entire supplier’s portfolio of blockbuster slots now offered live on the platforms of Pokerstars. The operator has built its reputation in the industry as its customer basis is one of the largest in the gaming industry.

Its customer basis is likely to be additionally extended now that the Push’s fantastic slot title library has been sourced to go live. Push Gaming‘s portfolio includes pearls like Razor Shark, Jammin’ Jars, and the celebrated Fat series, as well as upcoming releases such asMystery Mission – to the Moon and Retro Tapes.

Under the terms of the agreement, Push will deliver content to all global regulated markets where Pokerstars is present and operating as the deal includes direct integration with Push’s platform. In this way, the operator will secure access to premium content for its worldwide players, and the supplier will significantly boost its industry profile and expand its global regulated footprint.

As a subsidiary of the English and Irish iGaming giant Flutter Entertainment, Pokerstars is the tier-one global operator providing sports betting, gaming, and entertainment to worldwide customers. The operator boasts a customer base including 13 million players worldwide to secure its leading position in the industry.

On the other hand, Push Gaming has been recognized as one of the most entertaining suppliers in the industry. It goes live across the key European regulated markets and partners with the most prominent operators, such as LeoVegas, Entain, 32red, and 888, to secure its operational and commercial growth.

This latest partnership is the continuation of the successful strategy of both companies aimed at spreading their business network across the industry. Push Gaming has testified the strategy through recent deals with other significant industry players and the proven success of these deals seems a guarantee for the latest one closed with Pokerstars.

Fiona Hickey, Director of New Business and Markets at Push Gaming, commented: “This agreement with Pokerstars is another huge step forward for us. It’s a clear sign that the industry’s key players recognize the quality we have in content creation. ”

“This year has been incredibly high-yield in terms of the games we’ve launched, the operators we’ve shaken hands with, and the markets we’ve progressed in. We’re excited to continue this into 2023, which is already shaping up to deliver more growth,”  concluded Hickey.