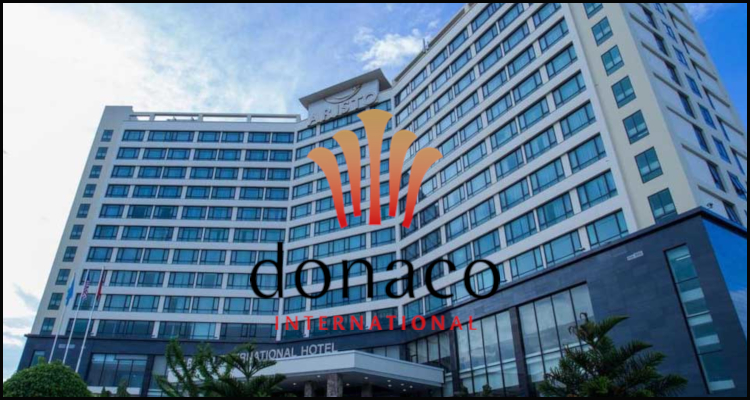 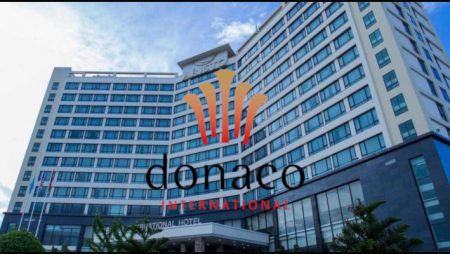 Asian casino operator Donaco International Limited has reportedly announced that it burned through $380,408 per month over the course of the third quarter as a direct result of the coronavirus pandemic.

According to a report from Inside Asian Gaming, the Sydney-listed firm made the startling revelation via an official filing but went on to reassure potentially nervous investors that the expenditure had been ‘well within the targeted range.’ The source detailed that the company had budgeted to lose up to $900,000 every month as a result of the potential coronavirus-related closure of its venues but was able to improve on this monumental tally via a range of targeted cost control measures.

Donaco International Limited is responsible for Cambodia’s Star Vegas Resort and Club, which sits just meters from that nation’s international land border with Thailand, as well as the Aristo International Hotel in northern Vietnam. However, this latter property reportedly only operated at limited capacity during the third-quarter while the former remained completely shuttered as a direct result of a range of coronavirus-related safeguards.

Porntat Amatavivadhana serves as the Non-Executive Chairman for Sydney-headquartered Donaco International Limited and he reportedly detailed that his firm had chalked up aggregated revenues of approximately $572,000 for the three months to the end of September, which had come almost entirely from its operation in Vietnam, with an associated earnings before interest, tax, depreciation and amortization loss of about $753,000. He purportedly went on to describe the three-month period as ‘another challenging quarter’ as the impacts of the coronavirus pandemic ‘continued to linger on our casinos and the broader communities in which we operate.’

Reportedly read a statement from Amatavivadhana…

“During the quarter we focussed on positioning the company to optimally target significant growth once external conditions improve by proactively reducing our debt with Mega International Commercial Bank Company Limited to preserve a robust balance sheet and maintaining prudent cost controls. There are positive indications that coronavirus restrictions relevant to the region in which Star Vegas Resort and Club operates will ameliorate in the near-term with the governments of Thailand and Cambodia both outlining re-opening plans following strong vaccination rates in the two countries.”

Cambodia has recorded around 2,700 fatalities linked to the coronavirus pandemic since March but has subsequently double-jabbed roughly 96% of its population owing to significant help from China. For its part and Vietnam is lagging far behind with a vaccination rate in the region of 23% while its death toll of almost 22,000 is one of the highest in the whole of southeast Asia.

Nevertheless, Amatavivadhana reportedly proclaimed that the government-backed effort to get everyone in Vietnam vaccinated against coronavirus is ‘starting to ramp up substantially’ and that this endeavor could soon prove ‘highly positive’ for operations at his firm’s gambling-friendly Aristo International Hotel property.