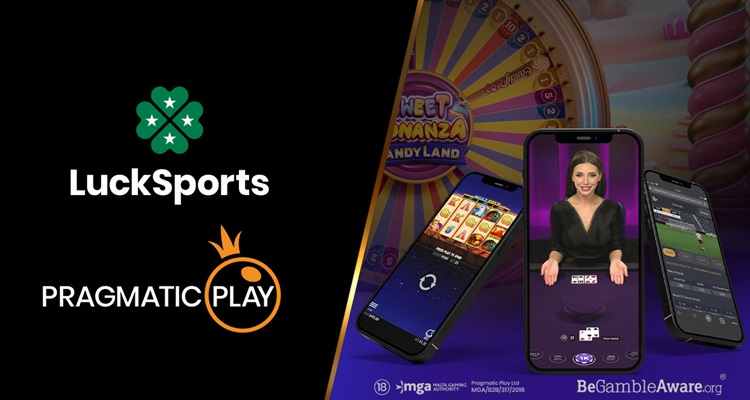 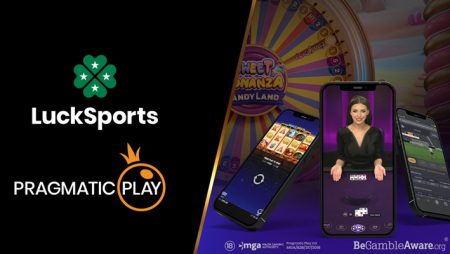 Hot on the heels of the launch of its latest online casino title and leading content provider Pragmatic Play has announced that it has agreed a multi-vertical deal with LuckSports in Brazil, further advancing its Latin American progress at the same time.

Also part of the deal, Pragmatic’s live casino games collection, which includes localized roulette products, baccarat and blackjack, along with fast-paced card games such as Dragon Tiger, which is a two-card version of baccarat, and the gameshow inspired Mega Wheel.

In addition to the products already mentioned, the provider will also supply its newest vertical, virtual sports, which makes industry-sought games featuring football, horse racing and greyhounds available to LuckSports customers in the South American country.

“LuckSports is proud to partner with a company the size of Pragmatic Play, and we hope that this partnership will be long and lasting and that both parties will be proud.”

As part of its Latin American hub expansion strategy, in September Pragmatic reinforced its Brazil team with new key hire, Marco Pequeno, who will serve as the company’s new Country Director for Brazil. Viewed as another milestone, the move further demonstrates the company’s commitment within the area, as well as its interest in gaining territorial exposure.

Also commenting on the new partnership, Victor Arias, Vice President of Latin American Operations for Pragmatic Play, used a company press release to say that their “Latin American progress continues to be impressive” and they are “very happy” to take their products live with LuckSports in Brazil.

“Our complete portfolio has been very well received by players across the continent and we look forward to achieving even more success with this partnership.”

In the past months, the provider has been aggressive in increasing its exposure across Latin America, having recently inked a series of other strategic alliances with operators such as Venezuelan operator El Inmejorable and in Peru with Apuesta Total.

The latest deal follows Pragmatic’s announcement that it has donated over €10,000 to eco-friendly causes in Malta, home to one of three of its main business offices. The money saw two separate donations of €6,000 to non-governmental organizations (NGOs), including Żibel, which organizes environmental cleanups and raises awareness of waste management problems, and Friends of the Earth, with the donation going towards the BeeAware campaign. The NGO promotes bee awareness, pollination and the harmful effects pesticides and toxic chemicals have on plants and flowers.

More about:  New resources for Finland gamblers via Nettikasinot.bet and Casinomaisteri.com

Both of the contributions are part of Pragmatic Play’s continuing commitment to contribute to local communities and coincided with World Clean Up Day on September 17th.