Pragmatic Play expands player base in Colombia via new Live Casino deal with Rush Street Interactive for its RushBet.co 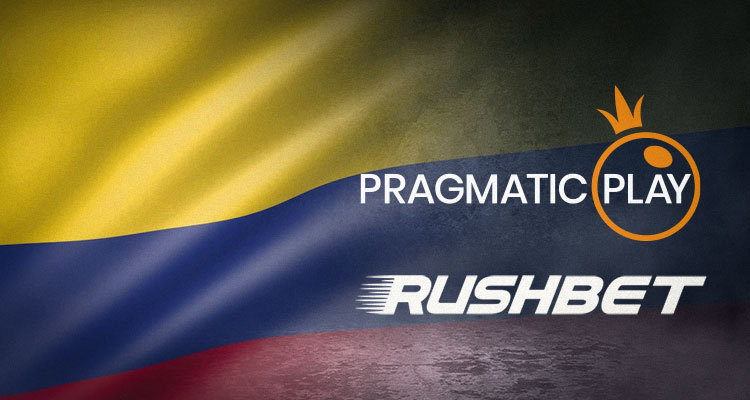 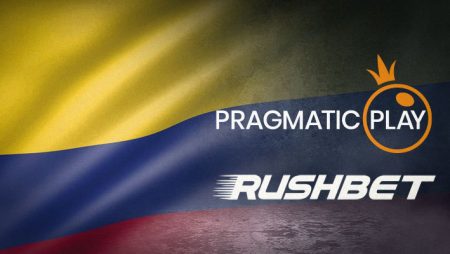 U.S.-based online casino and sports betting company Rush Street Interactive, Inc. (NYSE: RSI) and Pragmatic Play have agreed a deal that will see the multi-product content provider’s Live Casino suite go live in Colombia where RSI already has a solid player base via its RushBet.co interest.

The commercial agreement builds on the established business relationship between the two companies, with Pragmatic Play‘s expansive slot portfolio having previously been made available to RSI’s customers.

Under the new deal, Rushbet.co customers in Colombia will be able to experience player-favorite live casino staples like Roulette, Blackjack and Baccarat, each of which is broadcast live from the provider’s state-of-the-art studios that utilize advanced 4K video technology and audio systems and are hosted by professionally trained dealers.

Explaining that Pragmatic Play’s slot offering has been “extremely well received” by their customers, Valentin Birnstein, Director of Operations for Rushbet, said that expanding their relationship with the content provider is an “exciting step,” now offering its Live Casino vertical to their players.

More about:  Melco Resorts and Entertainment changing the focus of Altira Macau

Certification allowed operators in Colombia’s fully regulated online gaming market to offer Pragmatic Play’s live casino staples as well as games such as the multi-player game One Blackjack, which and gives players the chance to win up to 2000x stake, with a brand new side bet option; along with Mega Roulette, a single-zero roulette game that allows as many as five multipliers to be randomly applied to straight-up bets, and Dragon Tiger the suppliers’ two-card interpretation of baccarat, to their players.

Also commenting on the tie-up, Victor Arias, VP of Latin American Operations for Pragmatic Play, said they have a “strong working relationship” with Rushbet and they are “very happy” to take their Live Casino titles live with them.

“Our multi-product offering allows us to easily enhance offerings for RSI and we are very excited about the potential of this deal with Rushbet throughout Colombia.”

In a similar deal, in October last year the B2B provider of digital casino games entered into a new arrangement with Colombian operator, Yajuego, a brand of Bogotá-based sports betting company, Games and Betting S.A.S., which in February 2019 became the seventeenth company to be granted an online gambling license in the South American country.

Like the situation with RSI, the deal happened after Pragmatic’s slots had already gone live with the operator.

In other company news, players can expect the provider to release its next big hit, Sugar Rush, on June 30th. The highly volatile game takes place on a 7×7 grid, and incorporates a cluster pays system to form wins.