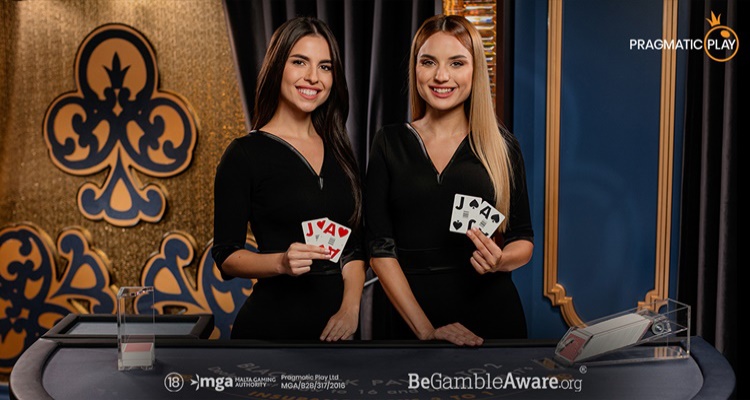 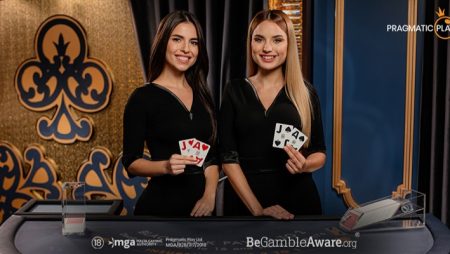 In addition to furthering its reach in the LatAm region via its latest content supply agreement, Pragmatic Play has revealed it is preparing to launch a live casino studio in the capital of the Balkan nation of Bulgaria, as it responds to “ever increasing demand” from operator clients.

The new state-of-the-art Sofia-based studio is to offer the provider’s “staple” Live Casino products which will be broadcasted via 4k cameras and top-of-the-line audio technology as part of the “premium immersive experience.” Pragmatic Play expects that by the end of 2023, it will have hired more than 2,000 people for its new live dealer operation in Bulgaria.

“We’re delighted to announce the opening of our new Bulgarian location, right in the heart of the capital, Sofia, read a statement from Irina Cornides, Chief Operating Officer for Pragmatic Play.

The COO explains the move is “an important step” for the company as they look to expand the capacity of their Live Casino operations and “intend to work with the fantastic talent in Bulgaria.”

Cornides said they are “proud of the strides made as a business” since their inception (2015), and “this marks another exciting chapter for Pragmatic Play.”

The new Sofia facility follows the opening of the firm’s first exclusive-use Live Casino studio in Bucharest, in southern Romania in 2019, and Serbia and Gibraltar corporate hubs, as well as the recent expansion of its Sliema office in Malta.

At the same time as the expansion of its global corporate footprint, Pragmatic Play has further expanded its reach in Latin America after taking multiple verticals live with sports betting and iGaming operator Aposta.LA. in Paraguay.

A “significant boost” to the operator‘s casino lobby, the arrangement will see Sysgaming facilitate the integration of the provider’s Slots titles, such as the recently released Happy Hooves and Octobeer Fortunes, as well as as Gates of Olympus,  the Greek Mythology-themed video slot that has won the provider multiple Game of the Year awards.

More about:  Australia casinos, restaurants and other businesses shut down as citizens not compliant with coronavirus social distancing

The Brazil-based developer of gambling games, skill games, sports betting platforms, game aggregators, among others, has been serving its main customer, Aposta.LA, for more than a decade.

Additionally, a wide array of popular sports including horse and greyhound racing along with football in Fantastic League from the provider’s Virtual Sports suite, each with market-leading real-time 3D graphics, will be made available.

Commenting on the significance of the commercial deal, Fernando Ribeiro, Director at Aposta.LA said they are “committed to providing the very best in casino entertainment” and are “delivering on that mission” with this agreement with Pragmatic Play.

Ribeiro adds that the addition of Pragmatic’s slots portfolio gives its casino lobby a “significant boost” and they are “looking forward to see two others verticals roll out.”

“Aposta.LA is a familiar brand to Paraguayan consumers so this agreement is particularly pleasing for us.

“We’re confident that its players will enjoy our diverse, high-quality games.”