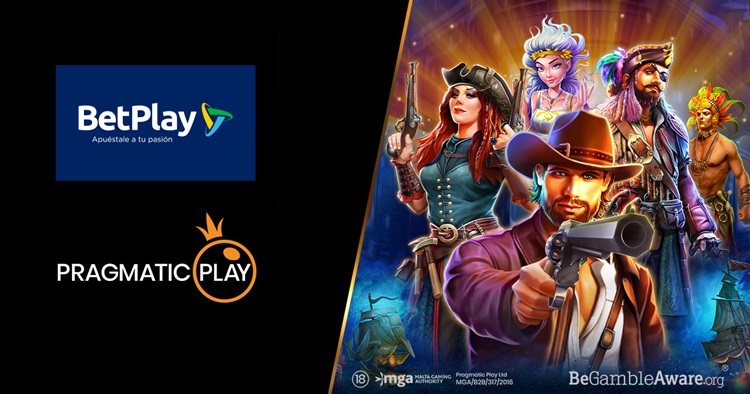 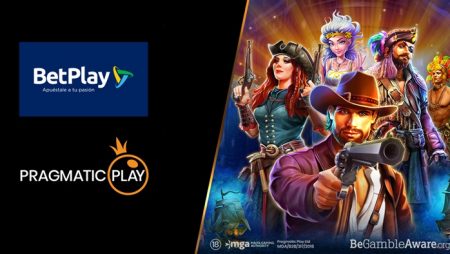 In keeping with its “strategy for the region,” Pragmatic Play has partnered with BetPlay, the online gaming interest of Colombia’s national lottery operator Corredor Empresarial S.A., while also being recognized for its commitment to responsible gambling.

Under the new agreement, the digital sports betting platform will secure access to Pragmatic Play’s complete portfolio of premium slots including the recently released nod to Greek mythology,  The Hand of Midas, as well as fan-favorite, Wolf Gold, and the popular John Hunter series.

“Pragmatic Play’s reputation in the global market is up there with the best and partnering with companies like them is essential for us.

“Colombian players look for the highest quality in their games as much as anyone else does and that’s exactly what they’ll be getting from this partnership with Pragmatic Play.”

The move aligns with the multi-product content provider’s plan for growing its presence in Latin America, as the online operator is a market leader in Colombia’s regulated online space, as well as being the main sponsor of the country’s National Football League.

Additionally, the collaboration bolsters Pragmatic Play’s status as it maintains its rapid expansion across South America since debuting its regional hub in June 2020, while at the same time appointing former Patagonia executive Victor Arias as its new Vice President of Latin America.

Commenting on the current deal in a company press release, Arias said…

“Despite the relative youth of the market in Colombia, it’s rapidly evolving and commands a key place in our strategy for the region.

“As such, signing a deal with a major player like Betplay is fantastic news for us. We’re looking forward to seeing it roll out.”

In other company news, following Pragmatic Play’s success at the 2020 virtual edition of the SBC Awards, where it took home a supplier award for Innovation in Mobile, with a focus on its bingo vertical, the content provider has been named Most Responsible iGaming Content Provider in Europe by CFI Magazine.

This year’s award success sees the company aligned with its commitment to support responsible gambling, most notably player protection, in regulated markets globally, as well as its continuing support of the GambleAware program. The judging panel also praised Pragmatic’s “proactive CSR strategy, driven by teams across eight countries.”

More about:  CloudBet.com heralds the return of UFC with the new It’s Time!! video slot

“We’re honoured to have been named Most Responsible iGaming Content Provider in Europe by CFI Magazine.

“We take pride in our rigorous regulatory approach and we’re humbled to be recognised alongside some of the international communities most prominent brands.”

Players can expect Pragmatic to drop its next new title, Joker King, on February 18, so stay tuned! 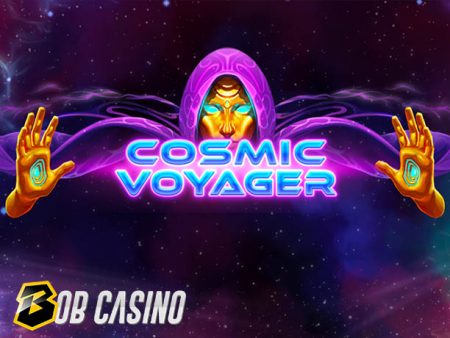 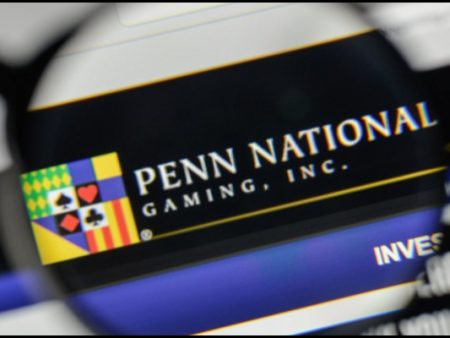 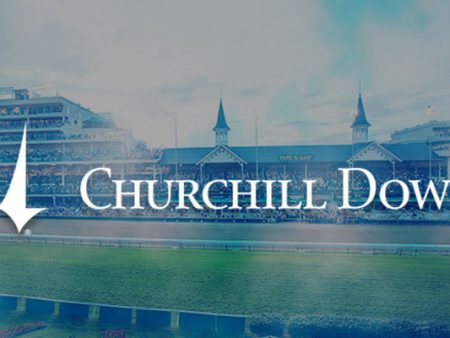 Soft2Bet hits the dance floor with Boka
17 hours ago
Recent Comments
Categories
Recent Posts
18+
Gambling News from NewsCasinoNew.com is made for the most passionate fans of online casinos and internet gambling. We cover everything: from popular gambling world events and trends to new casino slot game releases and reviews, you will find the latest news stories.