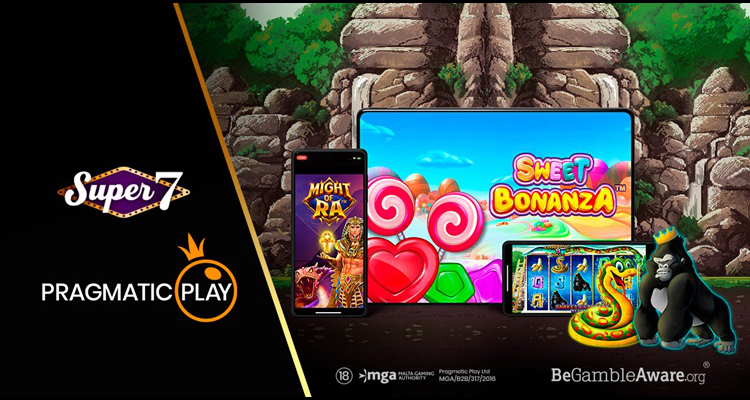 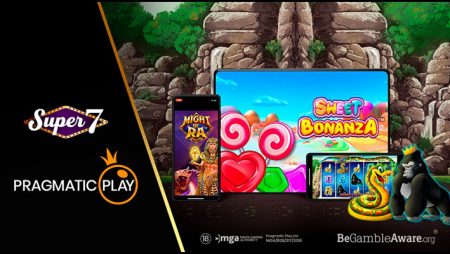 Pragmatic Play revisits the capital of Argentina in its latest content supply deal that sees it partner with Super 7 and supply its award-winning slots portfolio to the online operator’s customers in Buenos Aires.

The deal that further expands the leading content provider’s footprint in Latin America makes player-favorite titles such as the Greek mythology-themed title Gates of Olympus, which won the Game of the Year award at the EGR Operator Awards on November 25, 2021, Sweet Bonanza, and The Dog House Megaways, which brings back all the loveable characters from the hit 2019 version and incorporates the powerful mechanic used under license from Australian games developer Big Time Gaming (BTG).

…Pragmatic Play’s “strong and engaging range of slots have proven extremely popular and it’s a statement of our commitment to quality that we are now able to bring them to our loyal customer base. We look forward to a fruitful relationship together.”

This latest deal follows a series of partnerships in the Latin American region, including most recently taking its popular online bingo product live with Venezuelan iGaming and sports betting brand, FacilitoBet, and throughout the month with MarjoSports in Brazil, Once Bit Tech, and Bet7K, a key player in the Brazilian market, earlier in February.

Pragmatic Play’s substantial growth in the region further demonstrates its intent to uphold its position as a leader within the burgeoning market.

Arias added that they are “pleased this latest partnership with prominent operator Super 7 will gives us the opportunity to supply our games to even more players.”

Arias, along with part of its localized Latin America hub team, will represent Pragmatic Play at the Gaming and Technology Expo (GAT Expo) in Cartagena De Indias, Colombia from March 15th – 17th. A platinum sponsor at the prestigious three-day event, the supplier’s exhibit will be at stand #60, while Arias will share his industry knowledge with attendees via conferences and panels.

On the back of the deal in Argentina, the provider also extended its presence in the UK market after taking its slots catalog live with Admiral Casino.

Pragmatic also launched its first new slot of the month, Queenie, and marked International Women’s Day with a €10,000 donation to Malta-based Survivors of Abuse with Resilience (SOAR). The advocacy service provides one-on-one support to women and their children who have expereinced abuse.