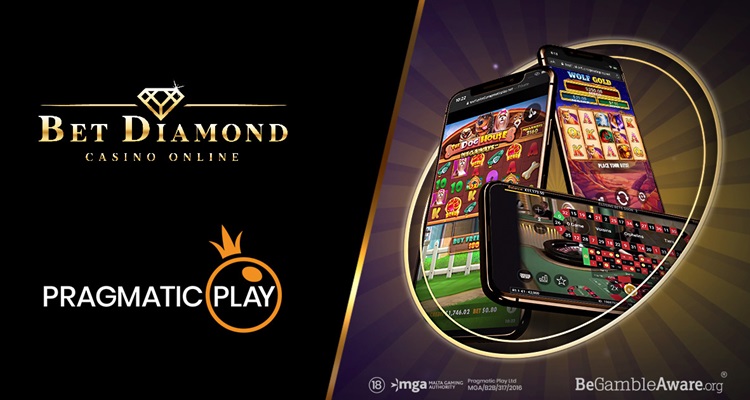 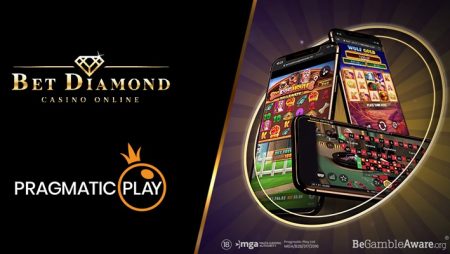 The new partnership agreement for what Pragmatic lauds as “one of iGaming’s most exciting regions,” will see the online casino’s customers gain be able to experience the provider’s innovative and mobile-focused slots and live casino portfolio while further strengthening its presence in Latin America.

Owned by YKua Poty SA, the online sports betting and casino brand will now add the leading iGaming provider’s slot portfolio of more than 200 HTML5 games to its growing game’s lobby. Player-favorite titles such as the wildly successful John Hunter series, along with the award-winning Wolf Gold and the Ancient Egypt-inspired video slot, Rise of Giza PowerNudge will all be made available to the operator’s players in Paraguay.

The operator will also gain access to Pragmatic Play’s successful live casino offering, which is led by the TV game show-inspired, Mega Wheel, as well as Roulette and Baccarat classics, among other popular titles.

Commenting on the new partnership, Marsio Paredes, Operations Director for BetDiamond, praised Pragmatic Play’s multi-product offering as “one that generates huge excitement” among players and they are “delighted” to be able to provide its players with the developer’s slots and live casino verticals.

“With immersive content at their fingertips, we can’t wait to see how our customers react and look forward to a successful relationship.”

The new alliance is the latest in a series of similar commercial agreements inked by the Gibraltar multi-content provider, after recently partnering with other Latin American operators including Venezuelan operator Dotworkers, entering Colombia and Spain with Codere and with Olimpo.

Explaining in a company press release that BetDiamond is “an important player” in the Paraguayan market, Victor Arias, VP of Latin American Operations for Pragmatic Play, said…

“Our aggressive Latin American expansion has seen us reap the benefits and we are very pleased to maintain our momentum in one of iGaming’s most exciting regions.”

In addition to maintaining its momentum in the Latin American market, the iGaming provider also recently launched its latest hit title, Rise of Giza PowerNudge, which incorporates the firm’s new high-tech mechanic for the first time. The highly volatile, 5-reel, 3-row, 10-payline game joins Pragmatic Play’s expansive games portfolio, which includes other player-favorites such as 5 Lions Megaways, Book of Vikings, Buffalo King Megaways and many others.

Just around the corner, on August 26th, players can expect the provider to drop its next big hit, Chili Heat Megaways, which incorporates the renowned mechanic licensed from Australian games developer Big Time Gaming (BTG).