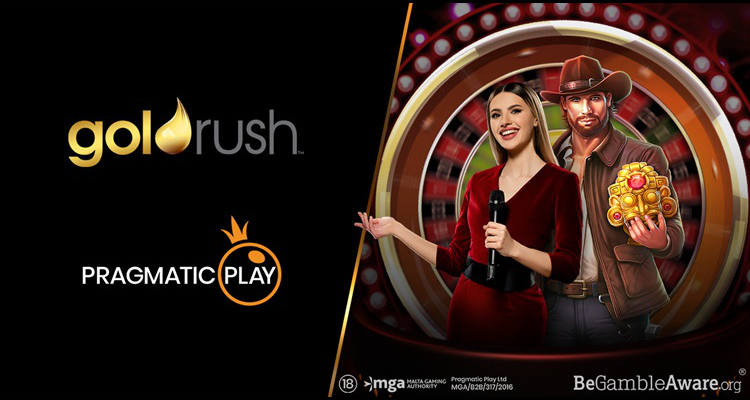 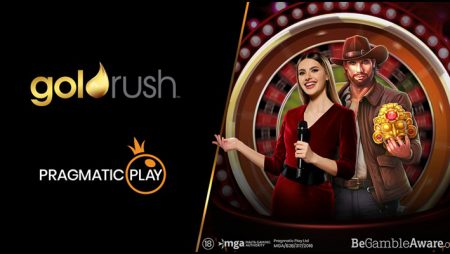 In its latest multi-tasking effort, Pragmatic Play has further expanded its presence in the Venezuelan and South African markets after partnering with operators King Deportes and Goldrush Gaming Group, respectively, in multi-vertical content deals.

Regarding the slots and live casino agreement with the Gauteng-headquartered company, customers of its Goldrush.co.za online interest will be able to access player-favorite titles such as Aztec Treasure, Master Joker, Mustang Gold, as well as various table games.

Representing “a considerable shop window in the region,” Goldrush’s brand exposure will also be bumped up courtesy of live casino releases like Sweet Bonanza CandyLand, which gives the provider’s 2019 slot Sweet Bonanza a live casino makeover, transforming it into a mega wheel-style game with two exciting bonus games. Also part of Pragmatic’s collection, award-winning titles such as Wolf Gold and Gates of Olympus will also join the online casino’s games lobby.

Declaring that Pragmatic Play is lauded as a “household name in the industry,” Mergan Naidoo, Goldrush Chief Executive Officer said their “shared vision bodes well,” so the agreement was “an easy and natural decision” for them to make.

“Our template for excellence will help ensure that our new offering makes a significant impact in our sector. It will also assist Pragmatic Play in its strategic imperative of expanding in the African market, and ultimately, we envision a successful ongoing relationship.”

Also commenting on the South African operator‘s behalf, Managing Director, Dwain Powell, said welcoming Pragmatic Play on board is a “proud moment” for their company, as it allows them to offer their customers “only the best” in live casino and slots that are “hugely popular” worldwide. The partnership, explained Powell, “ensures notably increased value for players who can now expect a modern, rewarding, entertaining and world-class product.”

Goldrush Gaming Group was founded in 1998 and is among the largest gaming and entertainment operators in South Africa, having serviced the online gaming sector for more than two decades. The partnership is one of several by the provider in what it assesses as a “key” African market.

“I’m delighted to be providing one of Africa’s preeminent operators with our diverse range of content. The Goldrush brand represents a considerable shop window in the region, so it’s a fantastic deal to shake hands on and maintains our overall trajectory.”

At the same time as the Goldrush deal, the provider was also continuing its LatAm expansion, partnering with Venezuelan operator King Deportes.

Mirroring the agreement with the South African operator, gamers in the South American country that are customers of the online casino are now able to enjoy top slots, such as those in the John Hunter series, and a live casino portfolio comprising roulette, blackjack and Sic Bo casino classics, along with, Mega Wheel, the gameshow inspired title, and others.

In addition, Pragmatic Play’s virtual sports suite, which features football, horse racing and greyhounds, will also be made available to the online operator’s customers in Venezuela.

Victor Arias, Vice President of Latin American Operations at Pragmatic Play, commented on the new collaboration in what “continues to be a burgeoning market” for them, stating that the work they do “has been rewarded again” with another partnership deal.

“King Deportes is a respected operator and provides us with yet more exposure in the country.”

Luis Lizarazo at King Deportes, said“Pragmatic Play is the most renowned developer in Latin America and any casino worth its salt must have its products so to be able to seal this agreement is a huge bonus for us and our players. It will provide them with a wealth of content that is second to none.”

In addition to Venezuela, the provider’s continued growth in Latin America has included collaborations in regions such as Colombia, with Yajuego, a brand of Bogotá-based sports betting company, Games and Betting S.A.S., along with several other up-and-coming markets via strategic partnerships with Tower Star in Paraguay, MarjoSports and Estrelabet in Brazil, and others.