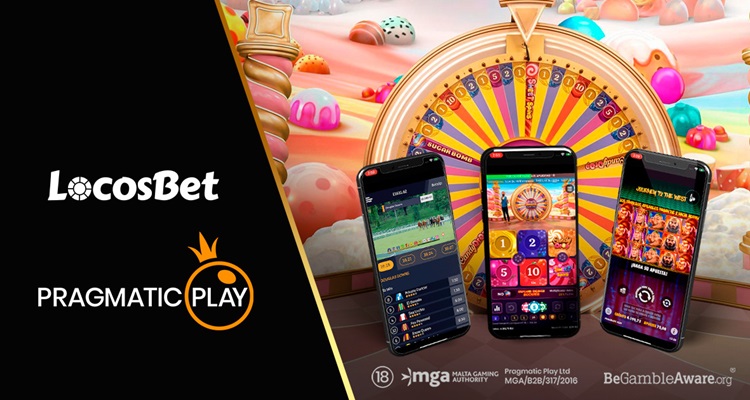 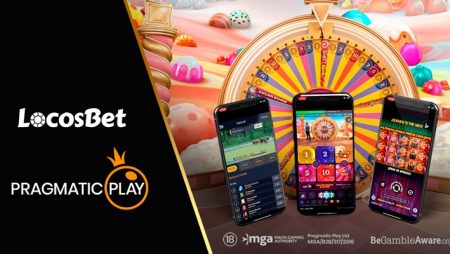 The Big Bonanza series includes the seasonal remake of Reel Kingdom’s popular fishing-themed slot, Christmas Big Bass Bonanza while the John Hunter series includes the Egyptian-themed Book of Fallen, which is the most recent in that range. All of the hit slots complement more than 200 HTML5 titles within the developer’s rapidly growing games portfolio.

Also part of the agreement, Pragmatic Play’s range of virtual sports and live casino games will additionally be made available to the Latin American operator’s customers.

Carlos Galvez, from Locosbet, has this to say about the deal…

“Pragmatic Play is a world-renowned supplier and we’re delighted to be able to take multiple verticals from them to offer to our players.

“We’re at the start of a very exciting journey and we can’t wait to get started!”

The agreement further expands the Gibraltar-based multi-product content provider’s presence in the rapidly growing LatAm market after recently agreeing a content deal with BPlay in Buenos Aires while also having joined forces with Jugadon.bet.ar in Buenos Aires just prior to that agreement.

Both of the collaborations were made possible after in June 2021 Pragmatic Play secured authorization from local regulator Lotería de la ciudad de Buenos Aires (LOTBA) to launch its products in the City of Buenos Aires.

Also commenting on the current deal, Victor Arias, Vice President of Latin American Operations at Pragmatic Play, used a company news release to say they are “enjoying” their expansion in Latin America and are “very pleased” to have partnered with Locosbet.

“It is an innovative, emerging brand and we’re delighted to be able to help them hit the ground running as they look to expand across South America.”

Meanwhile, the provider just released its first title of 2022, with Magician’s Secrets offering players an impressive 4,096 ways to win and a randomly triggered expanding Wild feature that provides multiplier values that are worth up to 10x the player’s stake.

The latest business deal is also on the heels of Pragmatic Play’s congratulating Priit Käärd, a software engineer at online sports betting and casino operator, Coolbet who picked up €50,000 as the winner of the company’s Christmas Operator Tournament.

Merkur Gaming pulls out of ICE London
6 hours ago