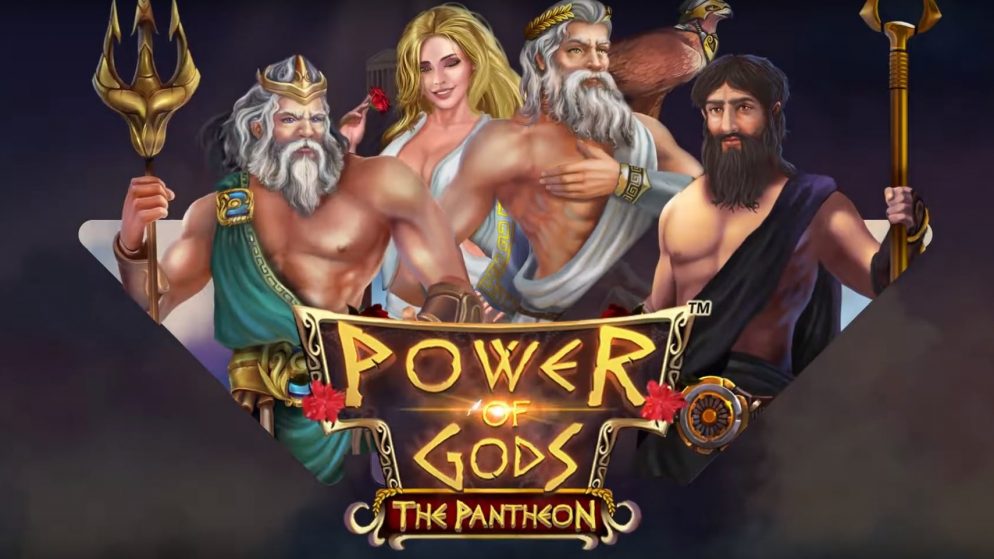 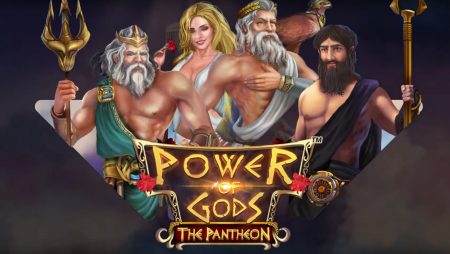 At the center of Greek mythology is a Pantheon of deities believed to dwell on Mount Olympus, the tallest mountain in Greece. Power of Gods: The Pantheon, a slot release from Wazdan, taps into the narratives of some of the most revered members of this council to present slot fans with a one-of-a-kind video slot. Hades, Poseidon, Aphrodite, and Zeus occupy a new perch on the sidelines of this 5X3, 20 payline slot game to guide you on a quest for riches beyond this world.

Play Power of Gods for Free

Check out how the game rolls out with real money — play Power of Gods slot or try the free demo:

This slot game sure offers the same exciting bonus features we have come to expect with all Wazdan releases, but that doesn’t mean that it doesn’t come with some base game action. Before anything else, players should take note of the wild symbol (Zeus). This symbol will act as any other icon except for the scatter (Poseidon) to complete a winning combination- which must comprise 3 or more identical icons matched on adjacent reels counting from left to right. What’s more, the wild and scatter can pay up to up to 2000X and 500X respectively.

More about:  Pragmatic Play launches online slots portfolio with Bet365; bolsters footprint in the UK and beyond

On top of these unusually big base game payouts, a 7-round gamble feature awaits those players who are daring enough to knock on the gates of Hades to either double their wins or lose it all.

Just as the members of the pantheon liked to bring bounteous harvests to mankind, this slot game offers its loyal spinners a collection of potentially bountiful bonus features. To be deemed worthy of the bonuses, you must collect lightning coins and roses which only appear during normal play. While the lightning coins feed the Zeus bonus meter, roses feed the Aphrodite bonus meter. You will need 5 icons to fill each meter and one extra icon to activate each bonus.

The Zeus bonus awards you with 5 free spins, where Zeus will use his lightning bolts to throw in wilds on the grid resulting in more wins. On the other hand, the Aphrodite bonus awards you with 5 free spins, where the goddess of love & passion makes 8 random symbols to vanish thus leaving empty spaces for the symbols above them to occupy. This cascading reels action continues until the symbols occupying the empty spaces do not result in a win. What’s more is that after the 2nd consecutive win, the win multiplier starts increasing gradually up to X7.

Because collecting the unique bonus icons could take a while, the game also allows the players to trigger a bonus feature the quick old-fashioned way. This is done by matching 3-5 scatters on the reels, which awards the player with the Kraken bonus (up to 20 free spins). During these free spins, Poseidon thrusts his body against the reels causing them to move one position to the right until there are no further wins. With each reel shift, the multipliers will increase gradually from X2 to X7. Players should also note that it is not possible to retrigger the free spins.

The members of the Greek Pantheon may have been many things, but they were certainly very generous to their subjects on occasion. Lucky punters might just be able to affirm this by playing this fantastic slot which boasts a wide section of features that try to depict the characters of Hades, Poseidon, Aphrodite, and Zeus.