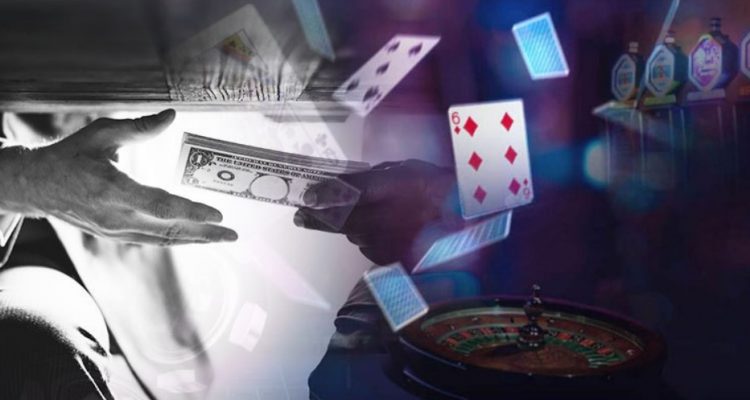 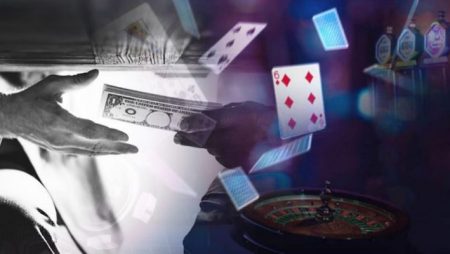 Police in Ontario have stopped a sophisticated scheme involving money laundering and drug trafficking via casinos in Niagara and other areas of the province. On Tuesday, the Hamilton-Niagara RCMP branch stated that five individuals are charged in connection with the crime, after a long investigation process.

Casinos in Niagara and Toronto Affected

The RCMP received details about a possible money laundering scheme in Niagara casinos and gaming venues in Toronto. The investigation began after the tips rolled in and it took several years to narrow down the individuals involved to those who were arrested.

Police say that illegal cannabis sales resulted in over $3 million in laundered funds through the property. Search warrants were eventually issued after the bulk of the investigation was completed. Five residences were searched in total along with six marijuana-growing operations. The locations of the growing operations and the homes have yet to be provided.

During the search warrants within the grow-ops, police were able to confiscate 29,975 plants. Authorities say that this amount could provide just under 8,520 kilos of dried cannabis and just over 3,500 kilograms of dried weed.

We do know that several individuals were charged after the warrants were executed including:

The Ontario Provincial Police, the Financial Transactions and Reports Analysis Center of Canada all assisted in the investigation. RCMP Supt. Jeff Cooper commented in a press release on the matter, stating that the investigation serves as an example of how a coordinated effort can build safer communities by stopping the illegal drug trade and removing money laundering proceeds.

According to the Alcohol and Gaming Commission of Ontario, the regulator plans to review the gaming entities involved in the money laundering scheme. The goal for the industry is to ensure that the controls in place meet the obligations within the Gaming Control Act, as well as regulations and standards for gaming.

The Commission will continue to support stakeholders in the continued goal of detecting and safeguarding against criminal activities within casinos. It is unclear as to which individual casinos were affected by the operation. More details may surface in the future after the review by the Commission is completed.