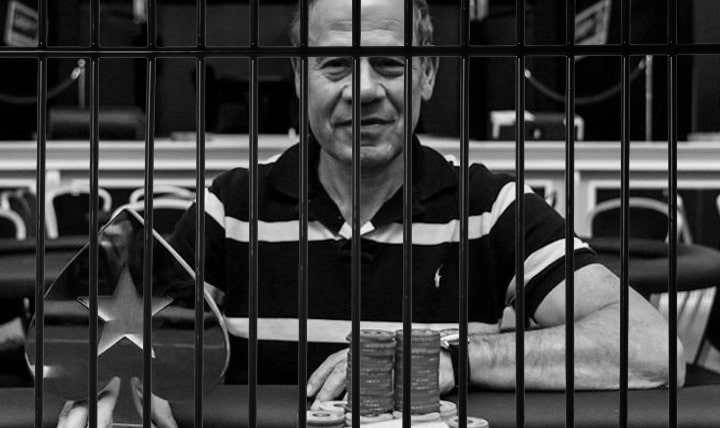 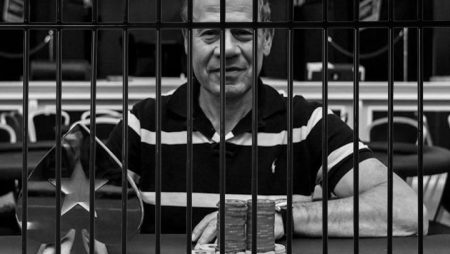 The former owner of PokerStars, Isai Scheinberg has recently surrendered himself to the US Authorities following the charges surrounding the Black Friday online poker accusations.

Scheinberg, a 73-year-old spent one year in New York prior to his surrendering to the Department of Justice. Some early reports indicate that Isai gave his passport and pleaded not guilty on April 15, 2011, federal criminal charges and paid a $1 million in bail.

After Scheinberg went to Switzerland, the prosecutors from the Southern District of New York have started extradition proceedings. Even though Scheinberg firstly wanted to fight against the proceedings, he changed his mind and freely traveled to face the federal charges of bank fraud, money laundering, and illegal gambling.

However, according to Olga Zverovich’s court hearing, an Assistant US Attorney, federal prosecutors and Scheinberg reached “an agreement in principle on the basis terms” of a plea deal.

From the eleven people indicted on Black Friday, Scheinberg is the last whose criminal charges haven’t been dealt with. In June 2017, co-founder of Absolute Poker, Scott Tom, was the tenth member of the Black Friday club who reached a plea deal with the prosecutors.

PokerStars has always been a legit gambling site, unlike some other firms that were targeted on Black Friday like Absolute Poker and Ultimate Bet and Full Tilt Poker (FTP). Additionally, in order to bail FTP’s players, PokerStars provided hundreds of millions of dollars. This elevated Scheinberg into a hero status, as otherwise the FTP players would have been left without any reimbursements.

In a deal with the DOJ, Scheinberg stepped down from PokerStars and he and his son Mark sold the PokerStars’ parent company in 2014. The parent company, The Rational Group has been sold for $4.9 billion to Canada’s Amaya Gaming. This meant that in March 2016, through New Jersey, PokerStars found its way back to the US shores.