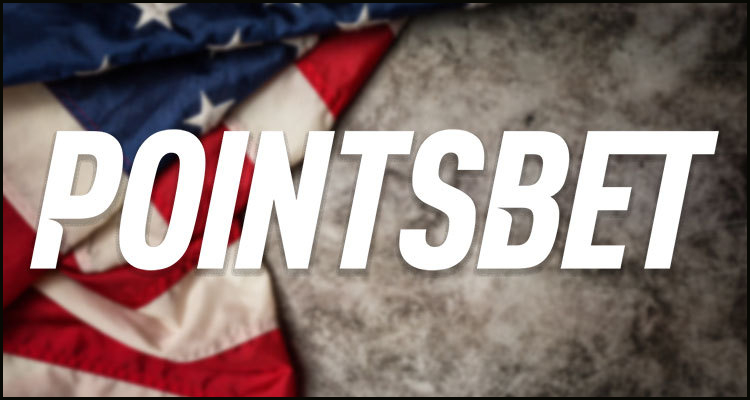 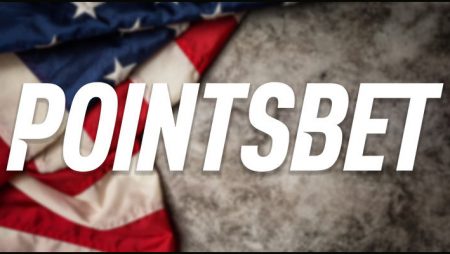 According to a Monday report from CNBC, the Australian firm is hoping that the coming acquisition will help its PointsBet USA entity to further expand into the burgeoning American sportsbetting market via enhancements to its live offerings. The source detailed that Banach Technology Limited was established by a team of former Paddy Power employees and provides partners with fully managed or plug-and-play trading solutions that create in-play wagers covering a range of sports including basketball, soccer, baseball and ice hockey.

The arrangement inked by Melbourne-headquartered PointsBet Holdings Proprietary Limited is to reportedly see the company hand over approximately $23.65 million in cash while simultaneously issuing 1.75 million of its own shares to existing investors in Banach Technology Limited. The Sydney-listed firm is to also purportedly pay in the region of $4 million to cover a plethora of conversion costs before embarking on a campaign to secure a bigger slice of a global online gambling market that research firm Grand View Research estimates could be worth $127.3 billion by 2027.

Johnny Aitken serves as the Chief Executive Officer for Denver-based PointsBet USA and he reportedly declared that the new alliance will allow his company to unlock ‘multiple benefits’ including an ability to enhance its in-play offerings. The innovator moreover estimated that such live wagers could well grow to comprise 75% of all bets placed by punters in the United States by 2025 to account for industry-wide revenues in the region of $6 billion.

PointsBet USA is currently licensed to provide online sportsbetting services to punters in the American states of Iowa, Colorado, New Jersey, Indiana, Michigan and Illinois whilst hopeful of being able to shortly add Virginia and Tennessee to this list. Aitken reportedly estimated that ‘roughly 50%’ of the wagers his firm currently processes from these jurisdictions are in-game but that this proportion will only grow ‘as the American bettor gets more comfortable’ with placing sports wagers and begins seeking out ‘the best technology’.

“The trend in this industry, especially in the United States, will be all around in-play betting. Within three years, our expectation is that roughly 75% of bets will be placed in-play. So, the future of the United States sportsbetting opportunity is in-play.”

PointsBet Holdings Proprietary Limited established its PointsBet USA enterprise in 2018 after the United States Supreme Court invalidated the country’s previous Professional and Amateur Sports Protection Act (PASPA) prohibition on sportsbetting. The subordinate has since reportedly gone on to establish equity deals with American broadcasting giant NBCUniversal Media and the National Hockey League (NHL) as it looks to raise further cash to help fund its continued expansion.