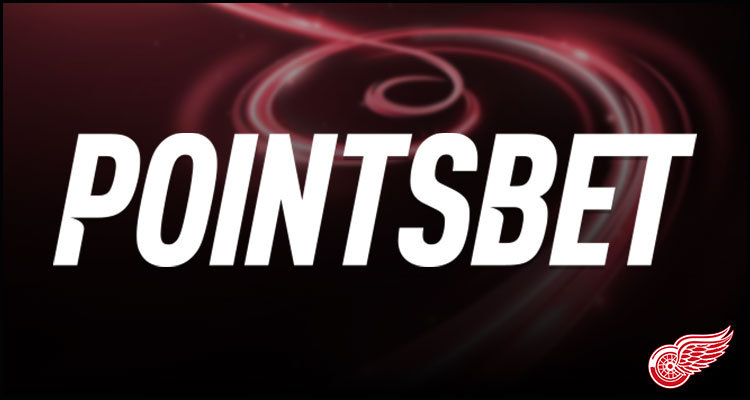 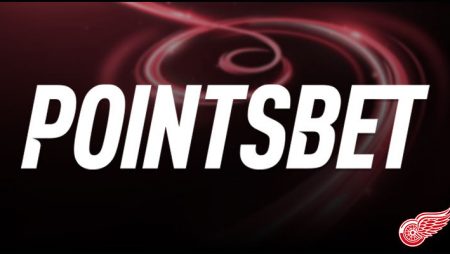 Australian online bookmaker PointsBet Holdings Proprietary Limited has announced the signing of an agreement to serve as the official gaming partner for the Detroit Red Wings franchise of the National Hockey League (NHL).

The Melbourne-headquartered operator used an official Tuesday press release to declare that the multi-year arrangement has been ‘designed to enhance fan engagement and game-day excitement’ and will involve the existing Sports and Social Detroit area inside the Michigan team’s 19,500-seat Little Caesars Arena home being transformed into the new-look PointsBet Sports Bar.

Johnny Aitken serves as Chief Executive Officer for PointsBet USA and he used the press release to detail that his firm’s sportsbetting services are already available to punters in Illinois, Colorado, Iowa, Indiana and New Jersey and became licensed in Michigan early last year following the signing of an agreement with the Midwestern state’s Lac Vieux Desert Band of Lake Superior Chippewa Indians. He furthermore explained that the sportsbook operator last summer inked a similar compact with the Detroit Tigers franchise of Major League Baseball (MLB) before starting this year by agreeing an analogous alliance with the Detroit Pistons of the National Basketball Association (NBA).

Read a statement from Aitken…

“We are thrilled to extend our relationship with the Ilitch organization and announce this partnership with the Detroit Red Wings, a very proud and storied NHL franchise with an extremely passionate fanbase. We now have the unique opportunity to work closely across both the Detroit Red Wings and the Detroit Tigers and we look forward to leveraging our competitive advantage of owning our technology environment from end to end to implement engaging product innovation and personalized offerings to complement our app’s market-leading speed.”

Michigan went live with in-person sportsbetting in March and will soon begin allowing aficionados across ‘The Wolverine State’ to utilize platforms including the iOS and Android-enabled PointsBet app to place wagers via a mobile device. Chris Granger, Sports and Entertainment Group President for Ilitch Holdings Incorporated, pronounced that the Detroit Red Wings is ‘proud’ to have deepened its relationship with PointsBet and is now looking forward to creating even more ‘dynamic experiences’ for its fans.

“Our fans will enjoy the lively atmosphere of the PointsBet Sports Bar and the energy this partnership will bring to the game-day experience in and around Little Caesars Arena.” 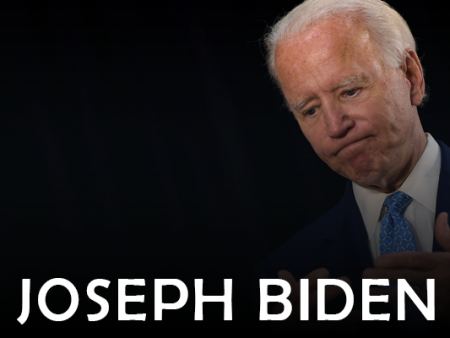 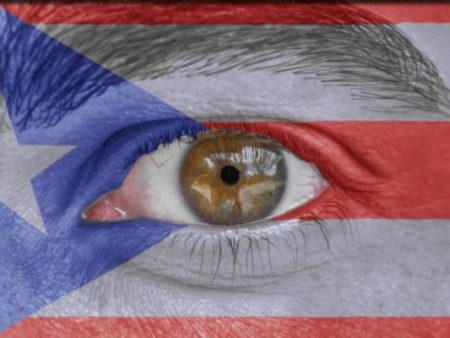 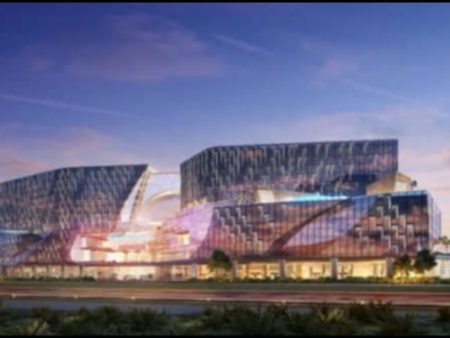 Could Newly Elected President Joe Biden Rescind the DOJ 2018 Opinion of the Wire Act?
2 hours ago

Pragmatic Play to launch jungle-themed Congo Cash video slot; agrees new partnership with EGT Digital
2 hours ago
Recent Comments
Categories
Recent Posts
18+
Gambling News from NewsCasinoNew.com is made for the most passionate fans of online casinos and internet gambling. We cover everything: from popular gambling world events and trends to new casino slot game releases and reviews, you will find the latest news stories.