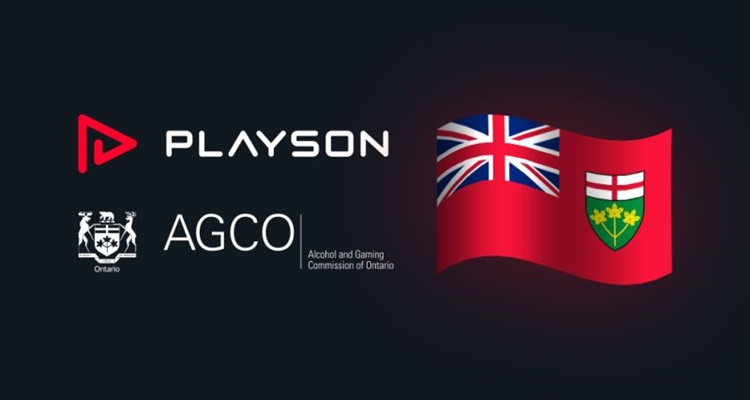 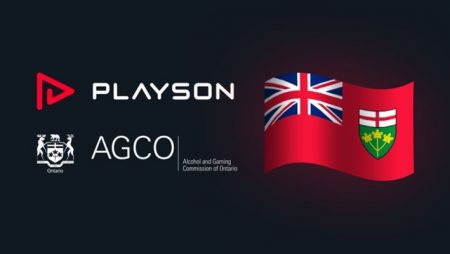 Playson is taking its product portfolio live in Ontario after securing an online gaming license from the Alcohol and Gaming Commission of Ontario (AGCO), following several months of “persistent efforts” to satisfy the agency’s stringent regulatory standards. And in doing so, has taken a significant step forward in the burgeoning North American market.

Having obtained the “milestone license,” the Malta-based digital entertainment supplier’s innovative online titles such as Royal Coins: Hold and Win, Legend of Cleopatra Megaways, and Buffalo Power: Hold and Win, will soon be accessible to online slots fans in the Canadian province via licensed operators. Moreover, the supplier plans to improve on its initial offering, making new releases available on a regular basis.

In addition to its slots portfolio consisting of more than 85 omni-channel casino games, operators in Ontario’s new internet gaming market that opened on April 4, 2022, will also be able to integrate Playson’s successful promotional offering, including its player engagement boosting network tournaments and its Cash Blast tool.

Introduced in September 2021, the customizable feature reportedly significantly improves the online gaming experience for players who receive random cash prizes across any dedicated promotional period it is featured in, with prize-winning spins able to be triggered by any player during their gaming session, which makes multiple prizes possible.

Commenting on the achievement, Tamas Kusztos, Chief Commercial Officer for Playson said they are “thrilled” to have entered the iGaming market in Ontario, allowing them to meet their “elevated growth plans” and expand beyond Europe.

“Playson’s experience of working across a multitude of regulated markets worldwide proved pivotal in navigating our way through this lengthy application process. With a solid company foundation and team full of passionate individuals, we have the ability to enter newly regulated jurisdictions across the globe.”

Having increased worldwide reach, the international brand is currently active in 20-plus regulated markets, some of which include Malta, Italy, Spain, Sweden, the UK, Romania, and now Ontario, further demonstrating the company’s strength as a provider and the global appeal of its slots titles which have proven popular with players across Latin America, Africa and Europe.

Also commenting on the approval, Andrei Andronic, General Counsel for Playson said the license was granted “after several months of persistent efforts, so it’s a great feeling to have finally obtained this milestone licence.”

Andronic added that it “represents a significant step forward for the company, as Playson embarks on a new journey and enters the burgeoning North American market, we can’t wait to get started.”

According to a recent report, Ontario’s recently regulated iGaming market reportedly amassed aggregated handle of approximately $3.05 billion in the twelve weeks following its April launch to produce some $123.79 million in combined revenues.