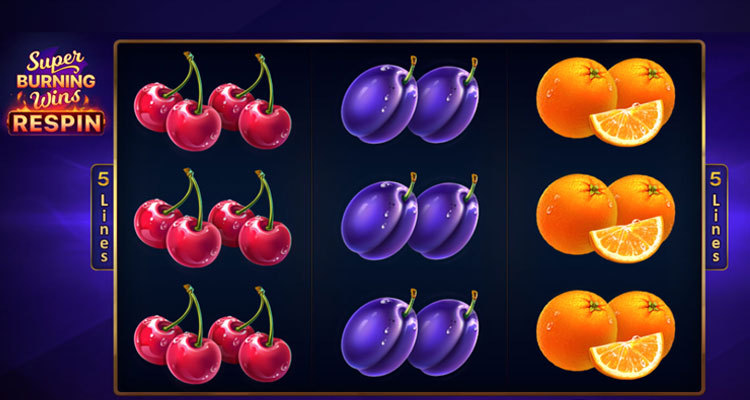 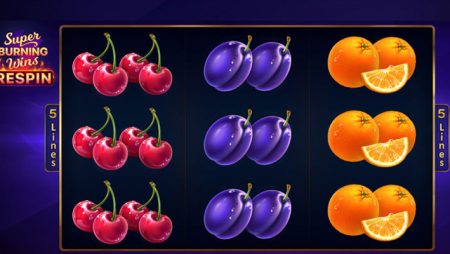 Casino software developer, Playson, is having a busy November. The brand has announced they are now live with Yobetit and launching the new slot game Super Burning Wins Re-Spin. The developer continues to grow and expand, providing developers and players with quality gaming content.

Lotto, sportsbook and casino operator Yobetit now offers Playson’s full suite of gaming options. Players of the brand will have access to slots, including popular titles like Vikings Fortune-Hold and Win and Solar Queen.

Sales Director, Blanka Homor, commented on the new launch by stating: “We are delighted to have to have gone live with Yobetit and feel confident that our games will perform well on its platform. The company is a well-established operator and we are excited to introduce our slot portfolio to new group of players.”

Yobetit CEO and founder, Nikolai Llvorl, commented on the launch as well, stating that the portfolio of slots from Playson is one of the best in the market and the company is pleased to be able to offer the content to their players.

This week, Playson announced the launch of a new slot game titled Super Burning Wins Respins. The game provides a twist on a classic slot as the developer releases a new game for their Timeless Fruit series. The new game is the latest version and it provides respins for an extra chance to win prizes.

Whenever two reels of stacked identical symbols are found within a non-winning spin, an automatic spin is provided. The third reel of non-matching symbols spins and the reels may fill with matching symbols, providing a 2x multiplier to prizes won.

The new slot is one of several launched recently by the developer. In late October, the developer announced the brand-new Book of Gold: Symbol Choice slot game, featuring a golden sacred book that serves as the scatter and wild. Players can earn extra spin if three or more of the book symbol is found on the reels.

Metric Gaming Appoints Will Stephenson as Head of Business Development
7 hours ago
Recent Comments
Categories
Recent Posts
18+
Gambling News from NewsCasinoNew.com is made for the most passionate fans of online casinos and internet gambling. We cover everything: from popular gambling world events and trends to new casino slot game releases and reviews, you will find the latest news stories.