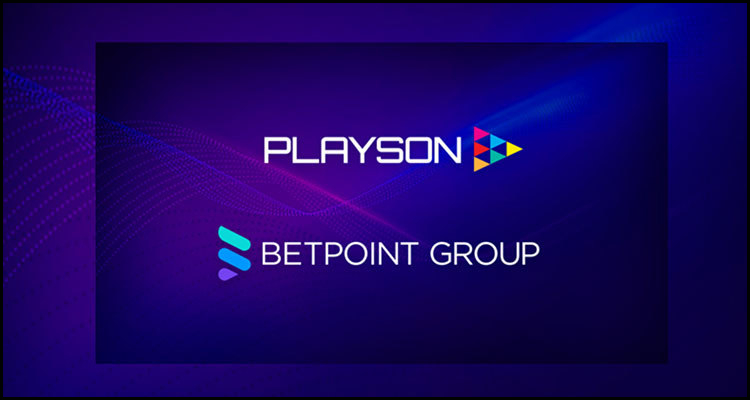 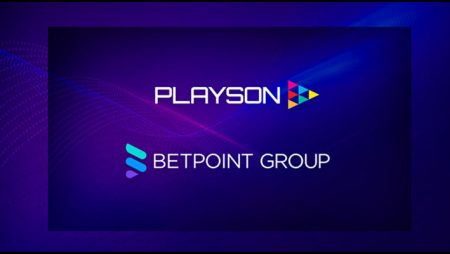 Exactly one week after launching its six-reel Rome: Caesar’s Glory video slot and Maltese developer Playson Limited has now announced the signing of an agreement that is to see this and many other titles supplied to online casino operator Betpoint Group Limited.

The Sliema-headquartered innovator used an official Thursday press release to detail that the arrangement will encompass its entire mobile-friendly games portfolio also including the popular five-reel Red Chilli Wins, Solar Queen and Book of Gold: Double Chance video slots being offered to players via the Malta-licensed domains at 21.com and JustSpin.com.

Lars Kollind, Business Development Manager for Playson Limited, used the press release to declare that this is just ‘the latest in a string of important partnerships’ his firm has recently inked and follows hard on the heels of similar alliances with the likes of online casino operators Raging Rhino NV, SuprPlay Limited and YoBetIt.com Limited.

Read a statement from Kollind…

“Betpoint Group Limited was established by casino professionals with years of experience in the gaming industry and we’re thrilled to be partnering with its team. I’m sure our games will be a great addition to its burgeoning portfolio and we look forward to the response from its players.”

Betpoint Group Limited only launched last year while the operator’s Chief Executive Officer, Karl Wijkmark, proclaimed that its success has been due to the ‘unique product and design’ of its sites in addition to ‘its strong marketing partner relationships’.

“With both our companies having agile teams that can be flexible according to the market demands, we are positive this will be a great long-term relationship. Playson Limited’s games are already popular in our focus markets, such as the Nordics, and we’re thrilled to offer its titles to our players.”

More about:  Pragmatic Play brings back its fun-loving panda in Panda’s Fortune 2