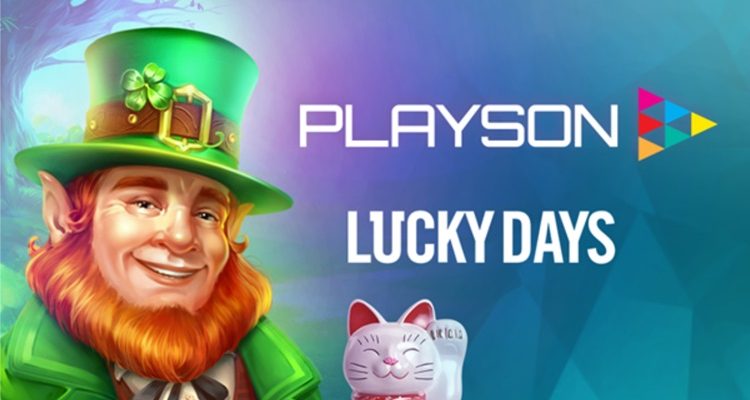 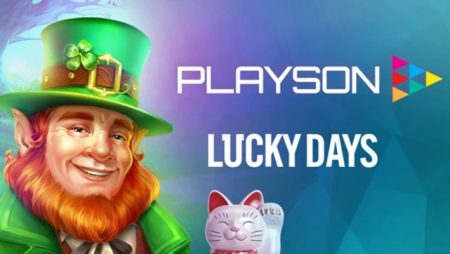 Owned by Raging Rhino N.V, the online domain operates under the award-winning iGaming Cloud platform and is licensed to conduct online gaming operations by the Government of Curacao.

“The company’s strong presence in German-speaking regions is a real plus.”

Under the terms of the newly-inked content deal, the Malta-based games developer that is responsible for Timeless Fruit Slots series, including the recently released Super Burning Wins Re-Spin, will see its full suite of titles go live with the operator’s online casino brand.

Customers of the online domain represented by the Maneki–neko (beckoning cat) Japanese figurine, now have access to an array of top-performing titles such as Solar Queen, Book of Gold: Symbol choice, Super Burning Wins: Respins and the classic ‘Timeless Fruit Slots’ series, which are suitable for both beginners and experienced players.

Founded in the spring of 2019 by a group of gaming enthusiasts with more than four decades of combined experience at some of the most reputable online casinos, the up and coming Lucky Days Casino has been lauded for its innovative product offering.

The operator’s significant footprint in German-facing markets enables the Silema-headquartered provider to maintain its European expansion after in July being granted a Class II Licence by the Romanian regulator (ONJN).

“Going live with a highly respected operator such as Lucky Days Casino is an important step for Playson, and we feel confident that our offering will prove popular among its players.

“The company’s strong presence in German-speaking regions is a real plus, as we are always looking to strengthen our presence in regulated markets,” according to a recent press release.

“Our platform has become synonymous with high-performing and immersive titles and Playson has a track-record of producing exciting content.

“We are confident its collection will be a hit with our players, and we look forward to seeing the results now its suite of games are all live.”

The casino software developer will also showcase its wide range of engagement tools along with its popular suite of slots at this year’s SiGMA exhibition at the MFCC Ta-Qali, Malta between 27-29 November.

Metric Gaming Appoints Will Stephenson as Head of Business Development
8 hours ago
Recent Comments
Categories
Recent Posts
18+
Gambling News from NewsCasinoNew.com is made for the most passionate fans of online casinos and internet gambling. We cover everything: from popular gambling world events and trends to new casino slot game releases and reviews, you will find the latest news stories.