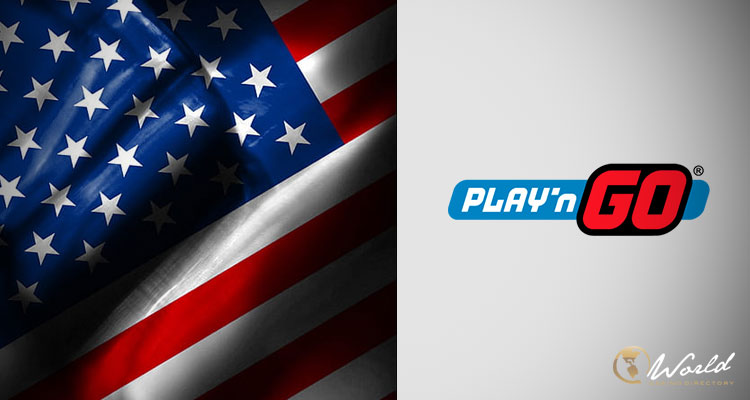 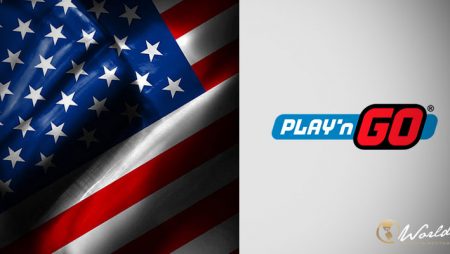 2022 is Play’n GO’s most successful year, with more than 50 video slots released.

After entering New Jersey and Michigan, the developer has been rewarded a third US-state license which strengthens its presence in the U.S. even further by supplying West Virginia players with its innovative content consisting of titles that successfully debuted in Ontario, Canada, such as: Book of Dead, Reactoonz, Sweet Alchemy and USA Flip.

Play’n GO’s long-awaited goal to expand its and the European market popularity throughout the USA has been supported by several key employees in the USA.

However, the company was granted an interim license, which allows the provider to legally operate in West Virginia for 270 days.

Play’n GO has predicted that more iGaming regulated markets in the U.S. will become legal in the future and that’s why the main focus of the company is the U.S. market.

For example, licensed companies in West Virginia’s regulated iGaming market collected total gaming and non-gaming revenue of $390.5 million for the five-weeks to December 3, up 55% from a year ago.

Although the United States has been trying to reach the level of European regulated iGaming markets, the chances of actually succeeding are now much higher with the arrival of globally recognized iGaming providers such as Play’n GO.

In this regard, Magnus Olsson, Chief Commercial Officer at Play’n GO, said: “West Virginia’s regulated iGaming marketplace is thriving and it’s brilliant to be able to finish the year strongly by acquiring a license to serve our games to players in the state.

“Players are different in terms of their game preferences in every jurisdiction, of course, but the common thread that runs through all players is that the quality content rises to the top – players want to be entertained first and foremost. Our games are proving to be a main vehicle of retention for many operators due to their inherent entertainment value.

“Play’n GO delivers new entertainment each and every week to players in regulated markets right across the world, and I’m sure that players in West Virginia will enjoy the full Play’n GO portfolio that is unmatched in the industry.”

Headquartered in Sweden, Play’n GO was founded and officially launched in 2005. It’s one of the largest globally recognized companies and its portfolio consists of video slots such as Naughty’s Nick Book, Athena Ascending and Rise of Olympus 100.