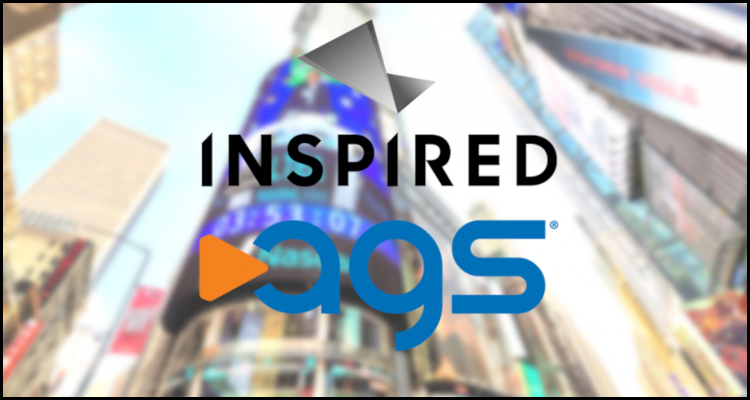 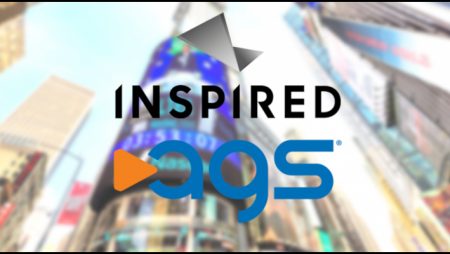 The value of individual shares in American iGaming specialist PlayAGS Incorporated reportedly fell by almost 10% overnight after the company revealed that it had ended talks about its proposed $370 million purchase by larger rival Inspired Entertainment Incorporated.

According to a Thursday report from the Seeking Alpha financial news service, single shares in the New York-listed firm are now worth approximately $6.07 after beginning the day priced at a healthy $6.67. This purportedly comes after their individual value reached as high as $8.30 in mid-August following a revelation that the company was involved in preliminary takeover talks with Inspired Entertainment Incorporated.

Las Vegas-headquartered PlayAGS Incorporated reportedly supplies gaming tables and interactive solutions to a plethora of premises across the United States and went public in 2018 with backing from American private equity giant Apollo Global Management Incorporated. The Nevada enterprise is led in the role of President and Chief Executive Officer by David Lopez and purportedly later saw its valuation drop by around a fifth owing to the negative impacts of the coronavirus pandemic although it has recently been on the mend and recorded second-quarter revenues of around $76.6 million.

Read an August 8 statement from Lopez…

“Despite swirling uncertainty over the health of the consumer and the direction of the global economy, we have been encouraged by the incredible consistency demonstrated within our business through July. Ultimately, our recurring revenue-focused business model and strong liquidity position fortify the underlying resiliency within our business.”

This ongoing improvement reportedly prompted New York-based Inspired Entertainment Incorporated to initiate negotiations regarding a plan to purchase PlayAGS Incorporated’s entire shareholding via a $10-per-share transaction. This on-off tender purportedly came a little over eight months after the hopeful buyer had entered the global lottery sector via its $12.5 million acquisition of the Sportech Lotteries Incorporated subordinate of British pools betting innovator Sportech.

Inspired Entertainment Incorporated reportedly provides a wide range of gaming solutions including virtual sports and mobile-friendly titles to casinos and bars in well over 35 jurisdictions. The Nasdaq-listed pioneer purportedly has a market valuation of close to $400 million and recently detailed a boost of 72% year-on-year in its own second-quarter revenues to about $71.3 million as the American gaming industry continues to rebound from the recent economic slump of the coronavirus pandemic.

However, PlayAGS used an official Thursday filing to declare that its discussions with Inspired Entertainment Incorporated ‘have concluded without a transaction’ and that it now intends to publish ‘no further comments regarding potential transactions’. The firm went even further in proclaiming that it will additionally not be providing ‘any public updates regarding proposed or potential transactions’ unless these are to be ‘required by required law or a regulatory body.’