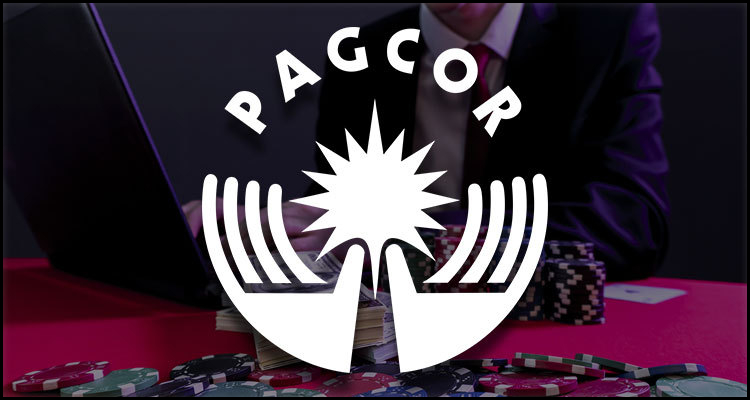 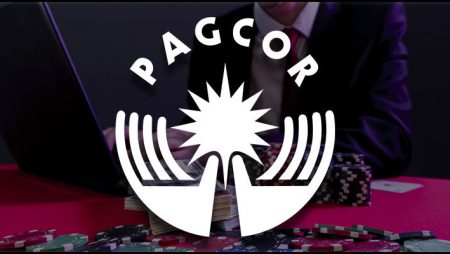 The boss for the Philippine Amusement and Gaming Corporation (PAGCor) regulator has reportedly predicted that her organization expects to bring in aggregated tax revenues for this year of up to $756 million.

According to a report from Inside Asian Gaming, the forecast from Andrea Domingo (pictured) would represent a boost of 27% year-on-year as the watchdog continues to recover from the impacts of the coronavirus pandemic. The source detailed that PAGCor has already generated aggregated duties through July of approximately $400 million with the expected increase coming largely from the successful performance nation’s fast-growing online gaming sector.

Domingo reportedly used an official interview earlier today to proclaim that the easing of coronavirus-related quarantine restrictions for metropolitan Manila, which is where some 85% of its revenues are generated, could additionally allow local land-based casinos to ‘operate at a higher percentage’ to push her organization’s associated annual tax take up to ‘about $756.2 million’. This move away from an enhanced community quarantine (ECQ) regime to the less strict general community quarantine (GCQ) system will purportedly come into play from tomorrow and allow casinos in the Philippines’ largest city to re-open with higher capacity limitations.

Reportedly read a statement from Domingo…

“It will be better under GCQ with granular lockdowns and also having a later curfew hour for local residents.”

Also a commissioner for the nation’s Bureau of Immigration, Domingo reportedly came out against a proposal in July that would see firms holding a Philippine Offshore Gaming Operator (POGO) license granted limited tax breaks. The former lawmaker purportedly revealed that iGaming is destined to remain a key component of her organization’s revenue stream for the foreseeable future with the recent introduction of the Philippine Inland Gaming Operator (PIGO) scheme and licensed electronic sabong moreover helping it to plug holes created by the coronavirus pandemic.

“Right now, most of our revenues are coming from junket and e-junket, which means most players are from outside the country. Also, a little bit from POGO and electronic sabong with online games now mostly earning the money for the government.”

Domingo reportedly furthermore explained that PAGCor recently licensed two more firms to legally offer electronic sabong, which involves wagering on live cock-fighting, with this activity now expected to generate monthly aggregated tax revenues of around $11 million. Such a figure would purportedly represent a 37% improvement on the roughly $8 million figure that has been regularly generated since May by nation’s club of four existing providers.

In related news and Domingo reportedly went on to throw her support behind President Rodrigo Duterte’s late-August decision to reverse a 2018 moratorium on the building of any new integrated casino resorts for Boracay. The source detailed that this change of heart has since prompted operator Leisure and Resorts World Corporation as well as local real estate firm Alliance Global Group Incorporated to revisit earlier plans to bring multi-million-dollar gambling-friendly developments to the small Philippines island.

“The Alliance Global Group Incorporated development is investing $380 million and its clientele will those coming from Genting cruises so they are all foreigners and these cruises bring in about 2,500 to 3,000 tourists every week. The other casino, which is by Galaxy Entertainment Group Limited from Macau, [involves] low density with lot of free space respecting all the mangroves and all the natural elements and it will be really high-end. If you saw these developments, you would see they are maybe 100 times better than the small little stalls that overcrowd the main island right after the beaches.”