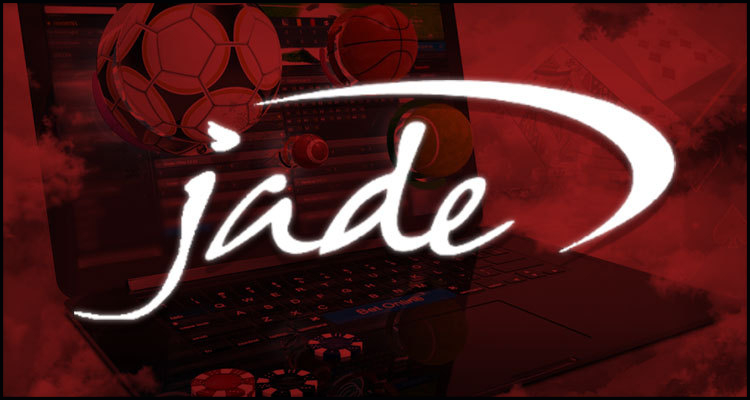 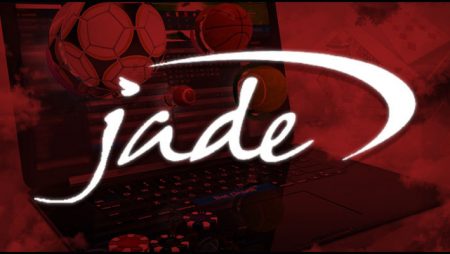 In the Philippines and local sportsbetting firm Jade Entertainment and Gaming Technologies Incorporated has reportedly announced the impending launch of a pair of new websites to target sports wagering aficionados in India and its home nation.

According to a report from Inside Asian Gaming, the Manila-headquartered enterprise was already responsible for the Jade Sportsbet-branded sportsbook within the giant Okada Manila facility and is now hoping to capitalize on this operation via the debut of a domain aimed at punters across the Philippines. The source detailed that the coming site has already been licensed under the Philippine Inland Gaming Operator (PIGO) scheme run by the Philippine Amusement and Gaming Corporation (PAGCor) regulator and will utilize quick response code and one-time password account recognition technologies.

Jade Entertainment and Gaming Technologies Incorporated reportedly declared that the online version of its Jade Sportsbet service is expected to go live ‘soon’ and has been designed to provide sportsbetting aficionados with an ‘intuitive omni-channel solution that nimbly negotiates the demands of stringent regulation for improved player security.’ The firm moreover purportedly pronounced that the coming service will allow it to ‘belatedly marry up the offline and online journey for Philippines players.’

More about:  Century Casinos Incorporated profits in the face of coronavirus

Regarding its India-facing sportsbetting site at LuckyYeti.com and Jade Entertainment and Gaming Technologies Incorporated reportedly stated that the mobile-friendly domain has already soft launched to offer a range of markets on some of the subcontinent’s most popular sports including cricket, basketball and soccer. It purportedly went on to proclaim that the service has been localized for the Indian market and will additionally give online casino fans the chance to enjoy a large portfolio of lottery, virtual television and card games such as Teen Patti and Andar Bahar.

Joe Pisano serves as the Chief Executive Officer for Jade Entertainment and Gaming Technologies Incorporated and he reportedly admitted to being ‘thrilled’ with the provisional launch of LuckyYeti.com. The boss also purportedly asserted that his company utilized software from RPM Gaming Limited in order to ‘construct and curate’ a customized site ‘from scratch’ and that this effort has been racking up ‘encouraging performances in both acquisition and retention metrics.’

Reportedly read a statement from Pisano…

“Our strategic direction is to roll out more online sites in legal international jurisdictions as we continue to provide land-based operations with a bridge to the online world. Although the trend towards digital from land-based domains was already manifest, the coronavirus pandemic has had a catalytic effect in increasing the surge in digitized entertainment. As coronavirus has closed casinos across Asia or simply made people far more reluctant to venture out because of the risks, our intersectional expertise from land-based to online has come to the fore.”