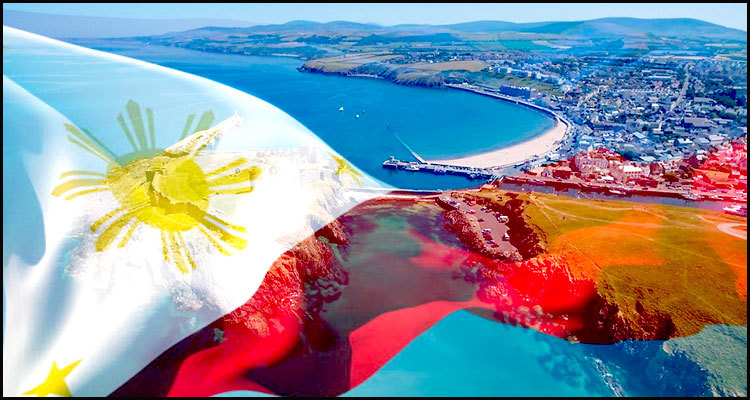 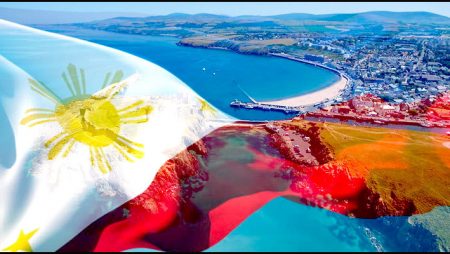 Prominent professional services firm Affinity Group Limited has reportedly revealed that it has recently seen a spike in the number of Asia-facing iGaming providers expressing an interest in relocating from the Philippines to the Isle of Man.

According to a report from Inside Asian Gaming, the Isle of Man-based company detailed that the rise comes after the government of President Rodrigo Duterte passed legislation last month that is to more than double the domestic tax rate for online gambling operators holding a Philippine Offshore Gaming Operator (POGO) license. The source explained that such firms will now be obliged to pay a 5% tax on turnover rather than the previous 2% duty on revenues with state-determined exchange rates utilized to calculate the local equivalent of any amount owed in a foreign currency.

Affinity Group Limited offers a wide range of services that run from company formation and administration to the provision of tax efficiency and regulation compliance solutions and reportedly stated that the new regime is all part of an effort by the government of the Philippines to bring in at least $216.7 million in additional annual funds to help counter the nationwide impact of the coronavirus pandemic.

Alex Gardner from Affinity Group Limited reportedly declared that only 32 of the 60 iGaming firms holding a POGO license have so far been allowed to revive operations post-lockdown although under the confines of a highly controversial directive that has imposed a 30% capacity limit on employees in their Philippines offices.

“The Philippines has historically been a jurisdiction chosen by Asia-facing operators but following the recent negative press surrounding POGO and more recently the tax increase we have seen an influx of enquiries from operators who are looking for a suitable license to either continue or start targeting the Asian market.” 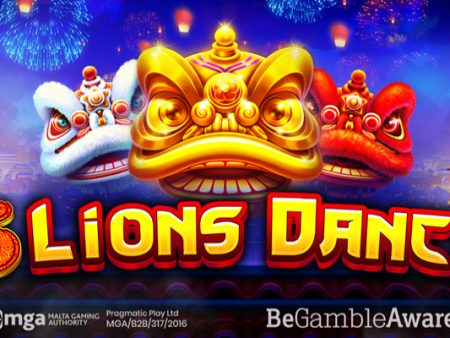 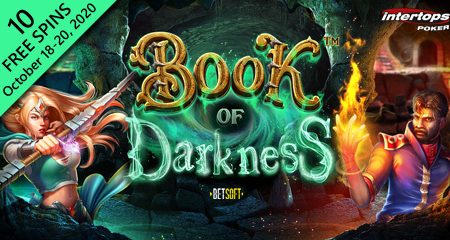 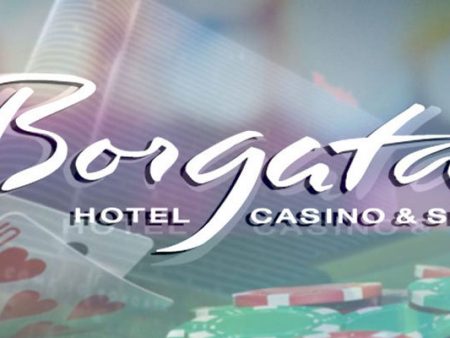 AUSTRAC Launches Formal Investigation into Crown Melbourne Over AML Concerns
1 hour ago
Recent Comments
Categories
Recent Posts
18+
Gambling News from NewsCasinoNew.com is made for the most passionate fans of online casinos and internet gambling. We cover everything: from popular gambling world events and trends to new casino slot game releases and reviews, you will find the latest news stories.