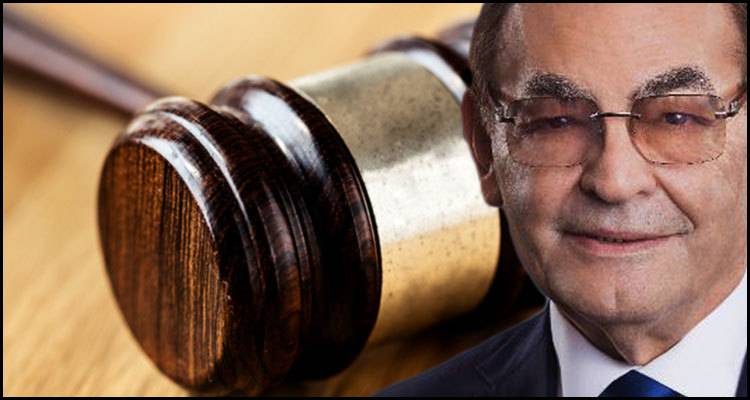 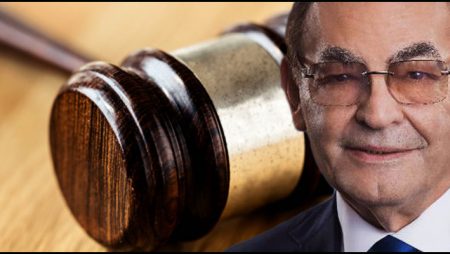 In Las Vegas and billionaire businessman Phil Ruffin (pictured) is reportedly one step closer to completing his $825 million acquisition of the Circus Circus Las Vegas property after being approved for a license by the Nevada Gaming Commission.

According to a Thursday report from the Las Vegas Review-Journal newspaper, the 84-year-old inked a lease-back deal with MGM Resorts International in October that is due to see him purchase the 3,700-room venue situated along the north end of the Las Vegas Strip in advance of instituting a series of refurbishments and expansions.

The newspaper reported that Ruffin bought the now-demolished New Frontier Hotel and Casino in 1998 before offloading the property to Wynn Resorts Limited some 19 years later and is also responsible for the nearby 2,884-room Treasure Island Las Vegas venue. The Texas-born entrepreneur moreover owns the 200,000 sq ft Casino Miami in Florida and purportedly explained that he eventually wants to spend a further $11 million so as to build a new 2,000-seat theater for Circus Circus Las Vegas.

“We’re fully committed to this city. I don’t believe a Strip property survives well without a theater.”

Following the completion of the deal with MGM Resorts International, which is said to be fully financed, Ruffin reportedly detailed that he would like to bring a stadium-style gaming area to the Las Vegas venue’s 123,928 sq ft casino and transform its RV park into a sand-beach pool featuring a wave machine.

The Las Vegas Review-Journal reported that Ruffin told regulators that he furthermore intends to keep the property’s five-acre Adventuredome amusement park along with its steak house restaurant while retaining the vast majority of the workforce. In addition, he revealed that the sportsbook inside Circus Circus Las Vegas is to be operated by William Hill US post-sale and that he is to work to bring The Illusionists show from Cirque du Soleil to his newest acquisition.

More about:  G2E Asia postponed until December due to coronavirus outbreak

Despite all of this planned investment, Ruffin reportedly proclaimed that he wants Circus Circus Las Vegas to remain as an affordable Nevada venue and envisions that it will eventually chalk up annual cashflows of about $80 million.

“Let’s face it, it’s been a cash cow for a long time. The land, 102 acres on the Strip, is a lot of dirt and we think that has tremendous value. Much more than a lot of people think.”