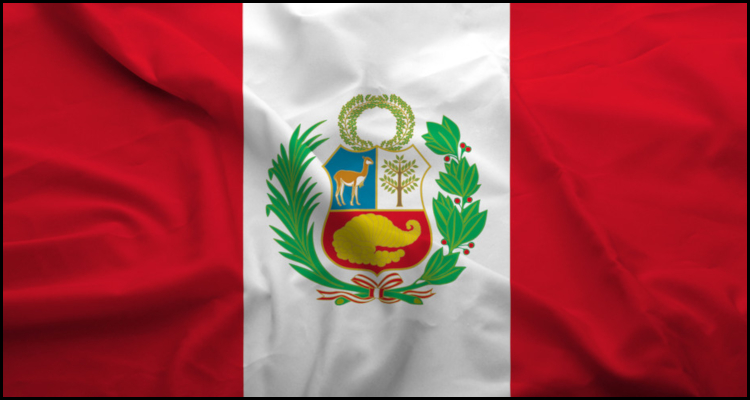 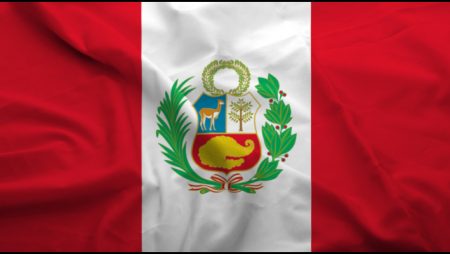 Lawmakers in the South American nation of Peru have reportedly passed legislation that lays out the inaugural framework for the launch of legalized online gaming and sportsbetting complete with a 12% net win tax.

According to a report from a source, the new system ratified on Friday will only come into force once the government of President Pedro Castillo via the Ministry of Foreign Trade and Tourism establishes appropriate licensing regulations. The structural legislation was purportedly a combination of an earlier proposal from Congresswoman Diana Gonzalez Palomino and an executive bill last week validated by the country’s Foreign Trade and Tourism Commission.

Gonzalo Perez serves as Vice-President for the Peruvian Association of Online Sports Betting and he reportedly praised the move before declaring that the 12% tax will allow his membership ‘to continue investing and betting on the development of the industry.’ The experienced figure moreover purportedly declared that the just-passed framework dictates ‘a responsible gambling policy’ that has been designed ‘to protect minors and people excluded from participating in games that are subject to regulation.’

“Responsible and healthy gambling in a social market economy that mobilizes more than $1 billion is an activity that needs to be taxed. No one can generate profits without being taxed and the profits will then be directed to health, education and the development of tourism and sports.”

In passing the framework legislation and the Congress of Peru reportedly disclosed that 20% of any resultant tax revenues are to be earmarked for the public treasury with an analogous amount going to the Ministry of Health. This latter government department is then purportedly required to direct any new cash towards funding mental health and gambling addiction programs.

Congresswoman Silvia Monteza Facho serves as the president of the country’s Economy Commission and she reportedly pronounced that the just-passed framework legislation ‘removes the implementation of the selective consumption tax’ for players that had been contained within the executive bill. She purportedly went on to assert that the measure furthermore eliminates ‘the discrimination of non-domiciled online gaming and sportsbetting operators’ so as to tax foreign firms ‘in the same way as those established in Peru.’

The source divulged that the Peruvian legislation additionally defines a regime of infractions that may be punished via warnings, fines or the immediate and permanent cancellation of an operating license. Likewise, the measure dictates that firms seeking to obtain a retail sportsbetting license must be certified by the Ministry of Foreign Trade and Tourism and agree to not locate their premises within 150 meters of churches and schools.

Finally, the source noted that the new legislation also gives the Ministry of Foreign Trade and Tourism the right to prevent access to any unlicensed domains or computer applications via the South American nation’s Ministry of Transportation and Communications. This aspect of the measure was purportedly inserted in order to thwart unlicensed iGaming operators from being able to take advantage online casino and sportsbetting afficionados in Peru.