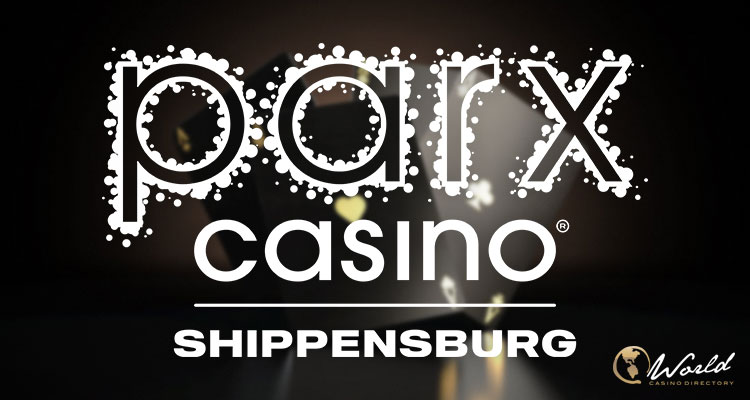 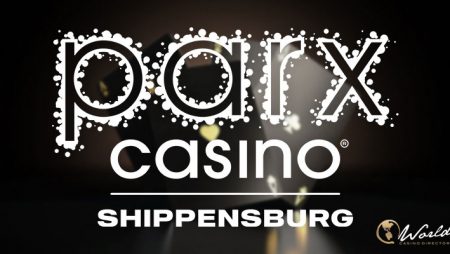 On Tuesday, November 29th, Pennsylvania-based Parx Casino Shippensburg , a subsidiary of Greenwood Gaming & Entertainment, reported that the casino will delay its originally planned November 2022 opening by several months, resulting in its grand opening in February 2023. The delay comes after unforseen construction delays and supply chain disruptions.

This casino is very significant to the people of Cumberland County, as it is their first casino ever built.

One of the largest casino brands managed by Bensalem-based Greenwood Gaming & Entertainment, Parx, is investing $65 million to convert the former Lowe’s building, located at 250 Conestoga Drive in Shippensburg, into a gambling facility.

This 73.000-square-meter casino project will include a total of 500 slot machines, 48 electronic table games and a “first-class” sports bar and restaurant holding up to 100 customers.

At this time, the casino is hiring new workers for the grand opening. There are currently more than 50 positions such as surveillance agents, security officers, bartenders, chefs and more.

Three years ago, Greenwood Gaming & Entertainment purchased a category four license for a “satellite casino” by being the highest bidder in the 2018 Auction Round and paying over 8.1 million US dollars for the license.

The application for the category four license was approved in January 2021, after Parx casino met the requirements of the zoning ordinance and construction of the Parx Casino Shippensburg began the following month.

After securing a Category Four gambling license for Cumberland County, which gave the casino brand Parx the right to build and operate a small “satellite casino” featuring no more than 700 slots and 50 table games, the casino project now requires a larger, full-scale Category 2 license featuring construction of an unlimited number of casinos.

Growth of “satellite” casinos in Pennsylvania:

Over the past years, many large U.S. iGaming companies in order to expand their influence in Pennsylvania have decided to take the step of building “satellite” casinos. For example:

More about:  Greentube boosts presence in Canada with Loto-Quebec deal