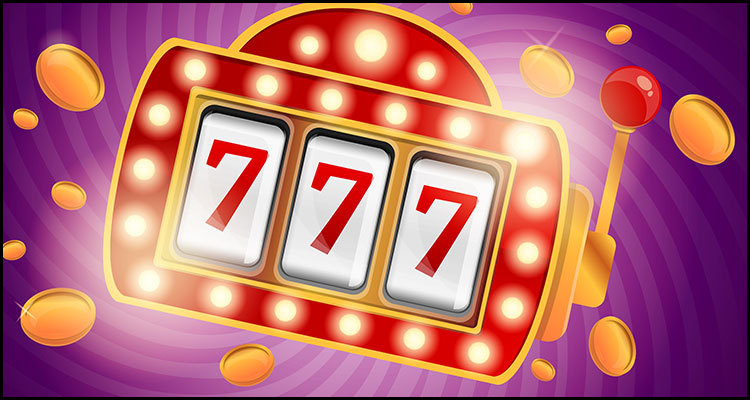 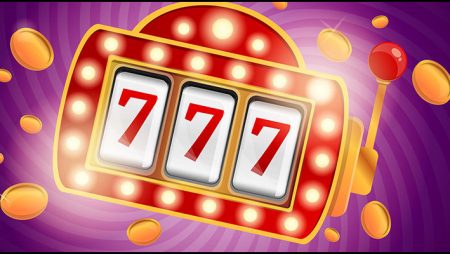 In Pennsylvania and a manufacturer of so-called ‘games of skill’ has reportedly asked an appellate court judge to extend an injunction that forbids police from seizing its machines while authorities work out the finer points of their legality.

According to a Wednesday report from The Patriot-News newspaper, Pace-O-Matic Incorporated leases approximately 10,000 skill-based machines to a range of locations spread across ‘The Keystone State’ including convenience stores, gas stations and social clubs. These slot-like units were purportedly ruled to be legal in 2014 after a Beaver County judge determined that they were ‘games of skill’ as players are required to make inputs in order to directly determine the outcome of contests.

However, a November 20 ruling from the eastern state’s Commonwealth Court subsequently reversed this earlier decision by reportedly decreeing that these ‘games of skill’ were illegal due to the fact that they were not being regulated by the Pennsylvania Gaming Control Board, which also meant that they were exempt from the state’s 34% slot tax and could possibly be accessed by minors.

The Patriot-News reported that the Pennsylvania State Police’s Liquor Control Enforcement arm consequently decided to conduct a series of December 9 raids in Dauphin County and Cumberland County in which a number of the manufacturer’s Pennsylvania Skill-branded games were confiscated. Pace-O-Matic Incorporated purportedly immediately reacted by applying for an injunction that went into effect four days later and prohibited police from seizing any further units while the manufacturer prepared to mount a legal challenge.

Pace-O-Matic Incorporated is headquartered in the Georgia city of Duluth and distributes is machines across Pennsylvania through a local subsidiary. The newspaper reported that it has now petitioned Commonwealth Court Judge Ellen Ceisler to extend the earlier injunction so as to prevent any harm to itself and partner venues should the state eventually find that its ‘games of skill’ are indeed legal.

Matt Haverstick, an attorney working on behalf of Pace-O-Matic Incorporated, reportedly used a Wednesday hearing to tell Judge Ceisler that his client believes that the earlier Beaver County ruling should be honored in the absence of subsequent legislative action or another court’s definitive decision. The lawyer furthermore purportedly attempted to head off any underage gambling fears by detailing that the manufacturer’s contracts require host sites to bar game access to anyone under the age of 18.

The Patriot-News reported that Judge Ceisler is now expected to rule on the injunction extension request within the next few days while citing Drew Svitko, Executive Director for the Pennsylvania Lottery, as explaining that ‘games of skill’ such as those supplied by Pace-O-Matic Incorporated are utilized by some 20% of its retailer locations and annually rack up sales of around $138 million.