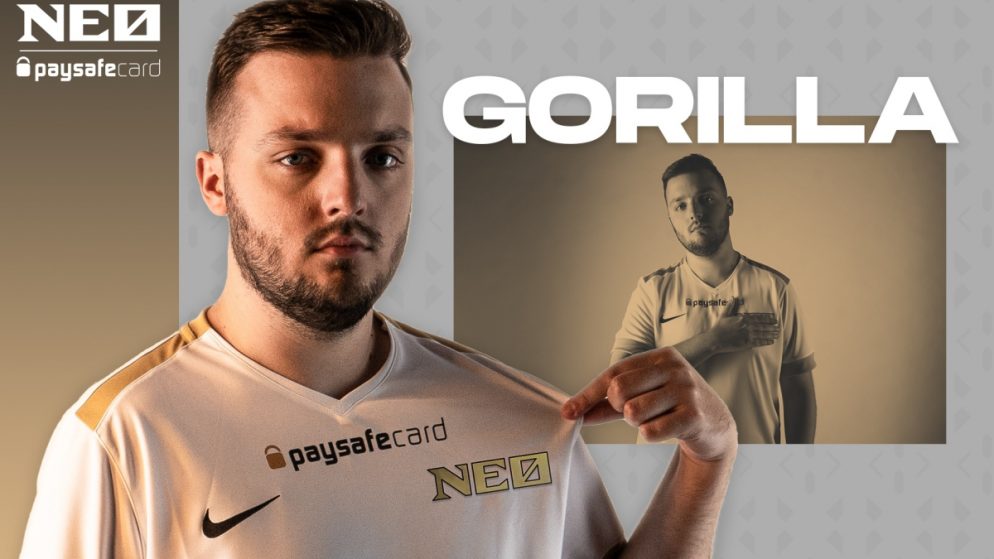 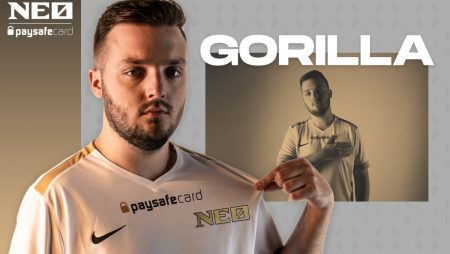 Riot Games announced First Strike, the first tournament organized and operated by the publisher for its newly released competitive 5v5 character-based tactical shooter – VALORANT. This global event will provide opportunities for players around the world to begin building their regional legacy through a series of tournaments.

First Strike will continue to build on the momentum of VALORANT esports by leveraging a decade of Riot Games’ industry-leading experience producing best-in-class esports events and broadcasts. Riot Games is also the largest global esports producer in the world, running and broadcasting weekly professional league competitions in multiple global regions, as well as winning multiple Emmys for the League of Legends World Championship, the world’s most viewed esports event.

“VALORANT is a deeply competitive title with global appeal and the necessary elements to become the next premier esport,” said Whalen Rozelle, Senior Director of Esports at Riot Games. “First Strike will provide our thriving competitive ecosystem with the platform to showcase their greatness, build regional legacy, and a foundation that will support the esport for years to come.”

First Strike will be a global set of tournaments, composed of multiple regional finals taking place across North America, Europe, CIS, Turkey, Asia, Oceania, Brazil, and the Middle East. Each region will host a series of merit-based qualifiers, resulting in multiple Riot-produced, top eight First Strike Finals, running from December 3 – 6. The winners will earn the right to call themselves the first official regional VALORANT champions. Both professional teams and aspiring amateur squads will have opportunities to qualify for the First Strike finals through online tournaments operated by premier esports organizations.

“Esports remains one of the best investments we can make to support our community for the long term,” said Anna Donlon, Executive Producer of VALORANT. “As we’ve already seen from the Ignition Series, there’s a huge demand and hunger for VALORANT to be played at a professional level, and we’re so excited to be starting that journey with fans, players, and organizations. As a development team, supporting the competitive world of VALORANT is one of our top priorities, and we are committed to this journey.”

More about:  TrueFlip Partners with AffPapa

Since its release, VALORANT has become one of the fastest growing esports, attracting massive online viewership and the commitment of numerous established professional players from a wide range of competitive backgrounds, as well as emerging discovered talent. To support the growth of VALORANT esports, Riot Games partnered with more than 20 premier event organizers to launch the VALORANT Ignition Series, delivering numerous tentpole competitions that attracted the attention of millions of fans. During the past six months, hundreds of VALORANT tournaments have taken place across a wide range of formats, awarding more than $1 million in prizes to teams and players all over the world. 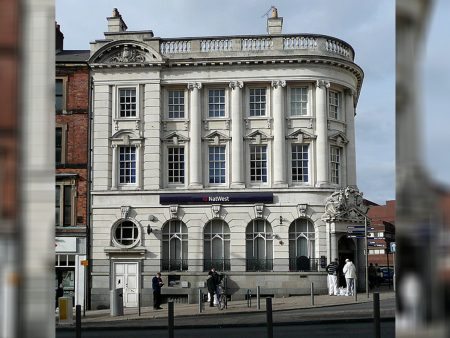 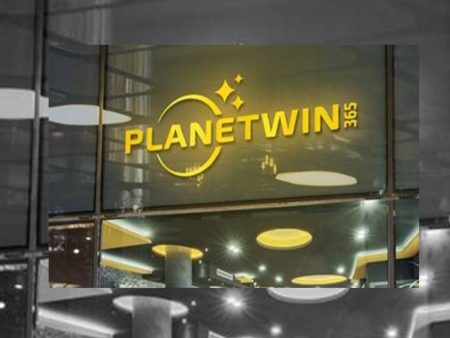 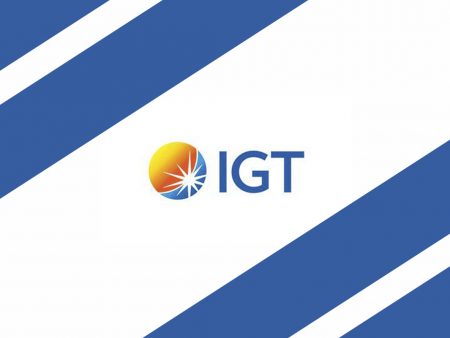