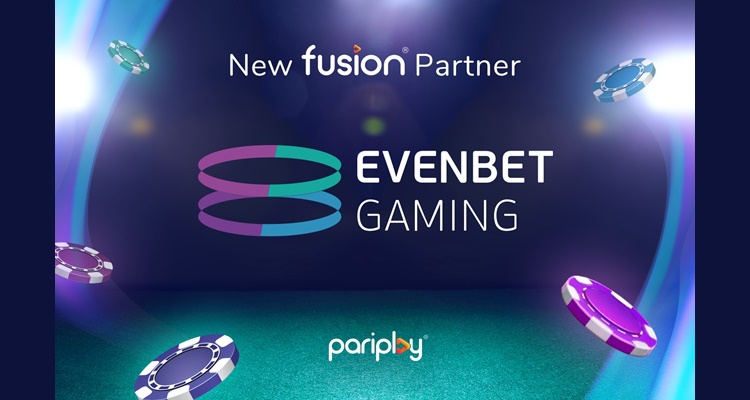 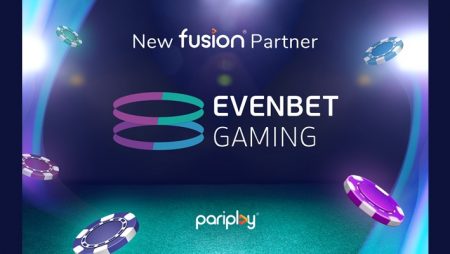 Lauded as a “major milestone,” Pariplay has partnered with Malta-based iGaming developer and supplier EvenBet Gaming, in a deal that brings the card game of poker to the Fusion platform for the very first time.

Courtesy of the new alliance, the NeoGames S.A (Nasdaq: NGMS) subsidiary will gain access to 30-plus popular poker variants, including classics such as Stud, Hold’em, Omaha and Open Face Chinese Poker, along with Rapid and Mixed games just to name a few.

“Partnering with EvenBet has allowed us to reach a major milestone for the first time as we bring poker to the Fusion™ platform for the first time,” read a statement from Callum Harris, Director of Partnerships for Pariplay.

Harris went on to say that they “always aim to bring cutting-edge solutions to our offering, regardless of the genre or vertical, and adding a market-leading poker solution is a real landmark moment for us.”

After recently adding Leap, Mascot Gaming, Kalamba Games and many others, the latest collaboration marks a further expansion of the leading aggregator and content provider’s Fusion platform.

For its part, EvenBet Gaming Chief Executive Officer Dmitry Starostenkov, said Pariplay’s Fusion™ aggregation platform “encompasses some of the largest suppliers in the industry and has an incredible reach across major brands.”

The CEO adds that they are “very pleased to be their first poker provider in the platform,” and they look forward to bringing a “new range of products” live with Pariplay’s partners.

Founded in 2004, EvenBet a leading high-tech poker supplier in the B2B sector that focuses on “constant  innovation” and round-the-clock support. According to the Birkirkara-headquartered company, it currently has active projects in 38 countries and has 35 types of poker games available. Fifteen million users play on their servers, generating 50,000 transactions per second.

Available exclusively through the Fusion platform, the debut online release features a bagatelle and classic pinball theme, and has already made an impact with players, which comes as no surprise considering the Tallinn-headquartered game developer is a product division of Estonia-based 1PT Group, which has enjoyed success within the UK land-based sector and markets beyond, since 2013. 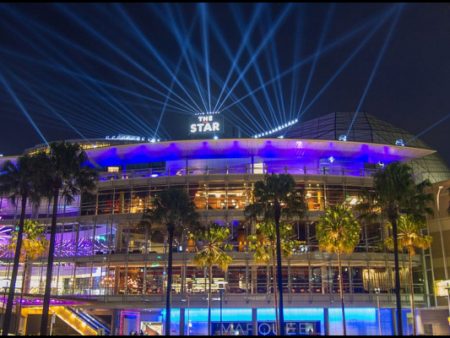 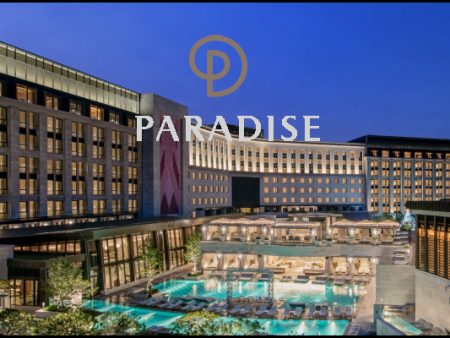 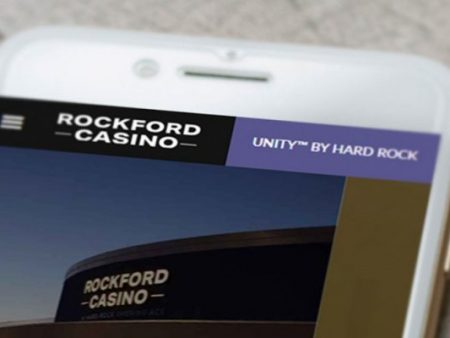