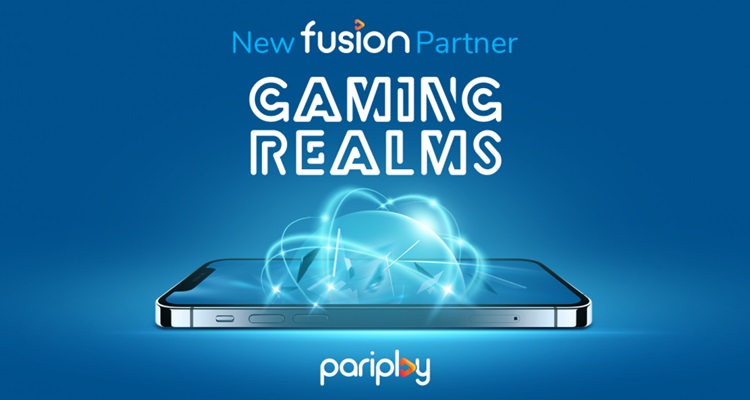 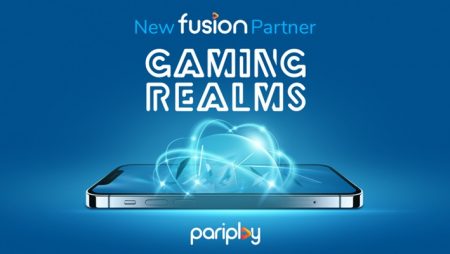 Per the agreement, the London-listed company will distribute its Slingo Originals mobile-focused game content to new audiences in regulated markets around the globe via the innovative solution that focuses on providing greater efficiency and exceptional return on investment (ROI) for operators.

Founded in 2001, Gaming Realms, through its IP and brands, combines gaming assets, entertainment and media within new game formats, while its management team comprises entrepreneurs and executives from a diverse range of top media and gaming companies.

Commenting on the recent tie-up, Gareth Scott, Commercial Director for Gaming Realms, said that integration with Pariplay supplements existing routes to market and strengthens the company’s strategy for regulated jurisdictions.

“The growing reputation of Slingo and its unique gameplay continually drives player demand. We’re humbled to have several sponsor operators go live immediately, including through Aspire Global, and look forward to onboarding further operators over the coming weeks.”

In addition to its proprietary games, the Aspire Global subsidiary company aggregates thousands of other titles from some of the iGaming industry’s most recognized studios, with partners such as Quickspin, iSoftBet, Microgaming, NetEnt and Evolution Gaming, on its successful Fusion platform. A unified single approach to content delivery, the platform is also outfitted with a range of conversion, retention, and bonus tool mechanics and is now licensed in over 16 regulated markets.

For its part, Pariplay Commercial Director, Shivan Patel, said in a company news release that they believe they “best serve” their operator partners by offering them the “widest possible range of content, designed to appeal to a large breadth of player demographics.”

More about:  Soft2bet new casino brand SlotsPalace focuses on “luxury side of life”

Patel goes on to say that the deal with Gaming Realms provides their Fusion platform with content that is “carefully designed with mobile devices in mind, cleverly leveraging IP and brands to deliver innovative and engaging new styles of games that I know will be a firm hit with customers around the world.”

The latest collaboration is on the heels of the Gibraltar-based iGaming aggregator and content provider extending its established business relationship in the U.S. with Chicago-based online casino and sports betting company Rush Street Interactive, Inc. (NYSE: RSI).The deal has so far seen more than 20 games from Pariplay’s content library of 120-plus proprietary slots titles, including hits such as Rumble Rhino Megaways, Wolf Riches and Dragons of the North, go live in Colombia where RSI already has a solid player base via its RushBet.co interest through the Fusion gaming platform.

That agreement followed Pariplay’s major content deal with fast growing European gametech company, Kaizen Gaming. Both collaborations, as well as others, aid the company’s strategy to extend its internatioanl footprint in regulated markets around the world, including the U.S. where Pariplay debuted in February this year after announcing a “landmark expansion” into New Jersey via RSI. That deal seeing the Illinois company offer its PlaySugarHouse.com. players a selection of the supplier’s premium online casino games.

SPORT1 and MAGIC SPORTS MEDIA enter into cooperation with Better Collective to launch new sports betting section on SPORT1.de
38 mins ago
Recent Comments
Categories
Recent Posts
18+
Gambling News from NewsCasinoNew.com is made for the most passionate fans of online casinos and internet gambling. We cover everything: from popular gambling world events and trends to new casino slot game releases and reviews, you will find the latest news stories.