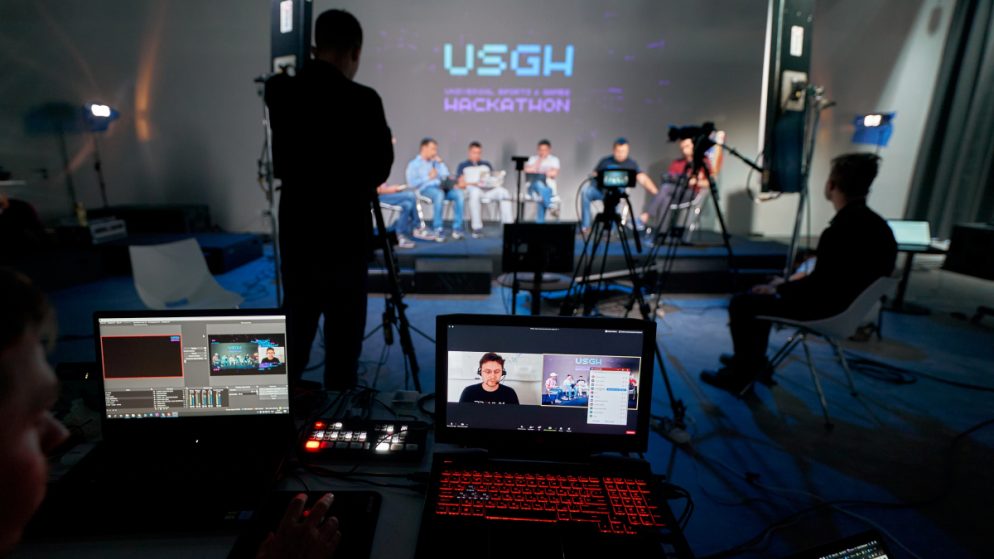 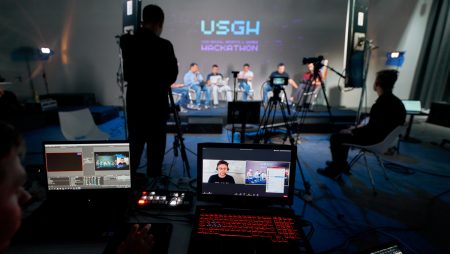 Over 100 ideas generated in just 48 hours

Between 7th-9th of August Parimatch Tech hosted a two-day online Universal Sports & Games Hackathon at its state-of-the-art “PMHUB” event space. The hackathon, organized by Parimatch Tech together with JKR in partnership with Amazon and SectorX, bought together over 400 developers, marketers and designers to come up with innovative solutions in the gaming and gaming services industry.

Participants came from nine countries including Ukraine, Germany, Spain, Belarus and Poland, generating 111 ideas over 48 hours, including games, streaming tools, analytics services and various applications. 37 teams made it to the final, but only one could be crowned winner.

The Hackathon was won by “The Dragon’s team”, made up of developers Nikolay Ursatiy and Sergey Poverennov. The duo created “RunOut”, a runner platform game. They took home the first place prize of $1500.

More about:  PlayUSA.com predicts $400 million to be legally bet on Super Bowl

“It is great to see people keep generating ideas, even though they can’t get together in the same room as normal. An online hackathon is a new format for us and we are pleased with the result: organizers, judges, and mentors saw many different high concept ideas being generated.” — noted Stepan Shulga, head of Esports at Parimatch.

“We are delighted with our victory. The hackathon was a great experience for us. Many teams came up with some really interesting and exciting ideas. This event gave us a chance to test our capabilities and get feedback from mentors and judges. We’re going to continue working on the game, and shortly, we will move on to negotiations with publishers.” — comments Nikolay Ursatiy, team leader of the  Dragon’s Team.

Second and third places were taken by teams “Narwhal” who came up with a service for the multification of sporting events, and “PixelGaming”, whose idea was a mobile game in the MOBA clicker genre. They received $1000 and $500 respectively.

More about:  Donaco Extends Shut Down of its Vietnam Casino

As part of the hackathon, select teams carried out particular challenges set by the judges. The teams “Team B” and “Kodoklyaksa” were each awarded $500 for their innovative ideas. The JKR Foundation also invited team “PolyRef” to further develop their idea of a service for collecting sports statistics.

As well as the prize money, the winner and two runners-up get exclusive access to the Parimatch Tech team and its facilities. Here, together with Parimatch’s tech specialists, the participants will have the opportunity to test their ideas on an audience of thousands of people.

But the hackathon doesn’t end there. The judges took an extra week to look through all the applications one more time to advance some additional ideas. The results of this will be announced on 19th August 2020. 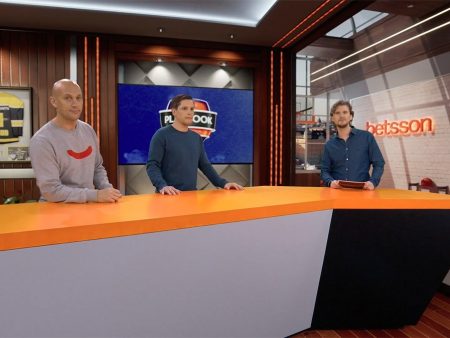 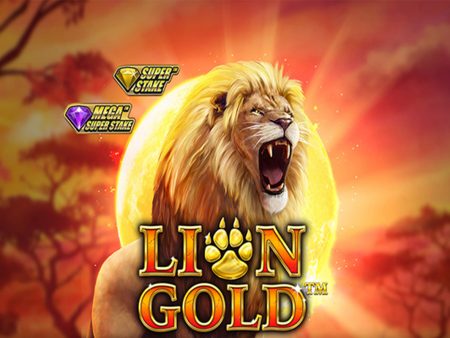 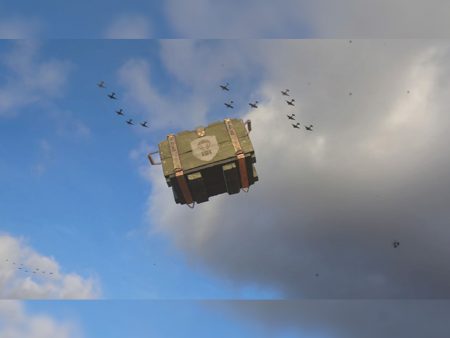 Stakelogic new partnership with iSoftBet expands its reach among operators and players
5 hours ago
Recent Comments
Categories
Recent Posts
18+
Gambling News from NewsCasinoNew.com is made for the most passionate fans of online casinos and internet gambling. We cover everything: from popular gambling world events and trends to new casino slot game releases and reviews, you will find the latest news stories.