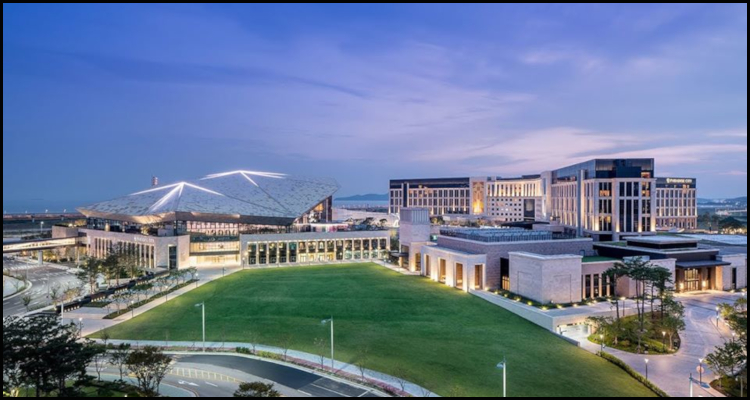 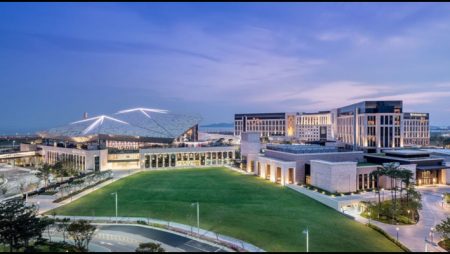 South Korean casino operator, Paradise Company Limited, has reportedly released its financial results for March showing that aggregated gross gaming revenues had decreased by over 60% year-on-year to stand at slightly beyond $15.97 million.

According to a report from GGRAsia, the Seoul-listed firm used an official Thursday filing to detail that the figure for the 31-day period represents a 69.3% decline when compared with February’s finishing tally of approximately $52.03 million. The operator purportedly also explained that its table takings for March had crashed by some 60.3% year-on-year to about $15.05 million while associated gaming machine revenues were 63% lower at around $914,560.

GGRAsia reported that the latest figures mean that Paradise Company Limited’s aggregated first-quarter gross gaming revenues stood at just above $125.45 million, which represents a decay of 3.8% year-on-year. The firm furthermore purportedly pronounced that table takings for the initial three months of 2020 had crashed by a comparative 2.4% to reach roughly $118.37 million while associated earnings from its gaming machines had plummeted by 22.4% to hit only $7.11 million.

More about:  Pragmatic Play Limited turns up the heat with new Hot To Burn video slot

Paradise is responsible for hotel-based casinos in the cities of Seoul, Jeju and Busan and runs the $1.7 billion Paradise City integrated casino resort near Incheon International Airport in partnership with Sega Sammy Holdings Incorporated. This giant foreigner-only facility began welcoming gamblers in 2017 and offers a selection of over 280 slots as well as 154 gaming tables and 62 electronic table games.

Additionally, Paradise was forced to shutter every one of its four casinos for two weeks from March 24 so as to help South Korea stop the spread of a coronavirus pandemic that has so far killed 174 locals. This move moreover purportedly led to the temporary closure of some of the firm’s other offerings such as its entertainment venues although its hotels remain open despite increasingly tough rules concerning regional and global travel.

More about:  Ukrainian Hoteliers Are Pushing Forward on Casino Projects, Despite the Coronavirus